WhizBliz
Home Bollywood “Anjali Arora was our first choice because we knew she’d nail her... 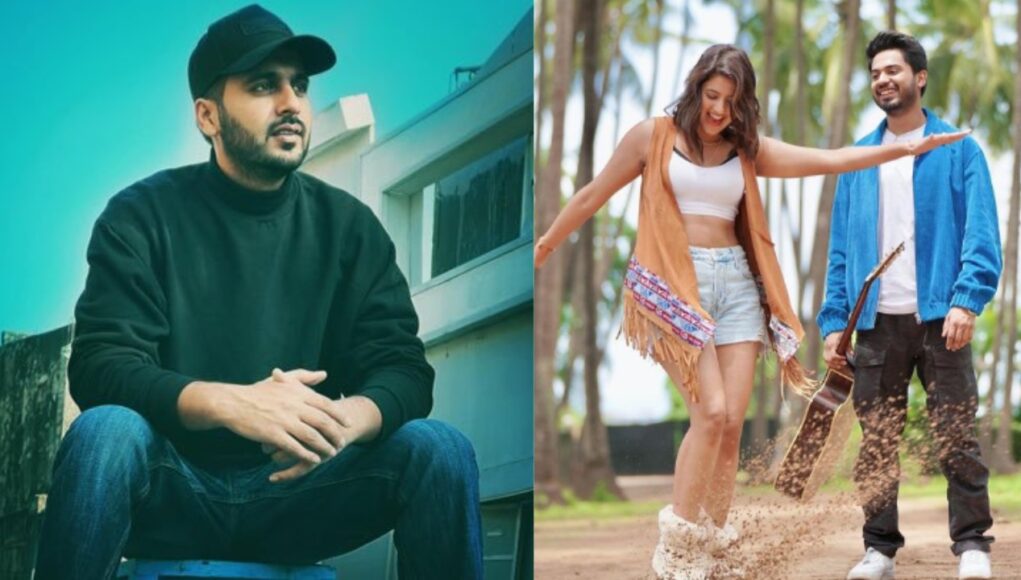 Some names need no introduction and Arvind Khaira is one of them. He is the man who directed songs like ‘Pachtaoge’, ‘Filhal’, ‘Kya Baat Ay’, ‘Mann Bharrya’, ‘Coco’, and many more. Director Arvindr Khaira is one of the best directors in Punjab and is now taking over the nation with his unbelievable sense of vision. And recently, the talented Arvindr Khaira has been receiving praise from the audience for his new directorial masterpiece, ‘Kya hota’ for its wonderful storyline and concept.

Arvindr Khaira, speaking about his recently released song Kya Hota, which is being appreciated a lot by the audience all over, says, “Kya Hota’ isn’t a typical Punjabi pop song; it’s a genre apart from what you usually hear in this space. When Jaani and Romaana came through with the song, I was really touched by the writing and blown away by the production at the same time. I think it’s one of Jaani’s most well-written songs, and Romaana did absolute justice in bringing the lovely meaning out so beautifully. When it came to the video, Anjali was our first choice because we knew she’d nail her role and have a natural chemistry on screen with Romaana. I wouldn’t want to change a single thing in this project because it is perfect as it is. “Arvindr Khaira’s wide range of music videos has never let his audience down, whether it be with heartfelt, soft romantic songs, or groovy, irresistible party music videos. We can say after watching Kya Hota that Arvind Khaire gave it his all, and the listeners are appreciating the song and the beats. The song has already received over 5 million views.

Jaani has not only penned down the lyrics for ‘Kya Hota’ but also produced and composed the upbeat funk beat; reinventing the genre yet again with his uniqueness. Romaana has just nailed it with its soulful voice, along with one of the most adept creators of all time, Anjali Arora.