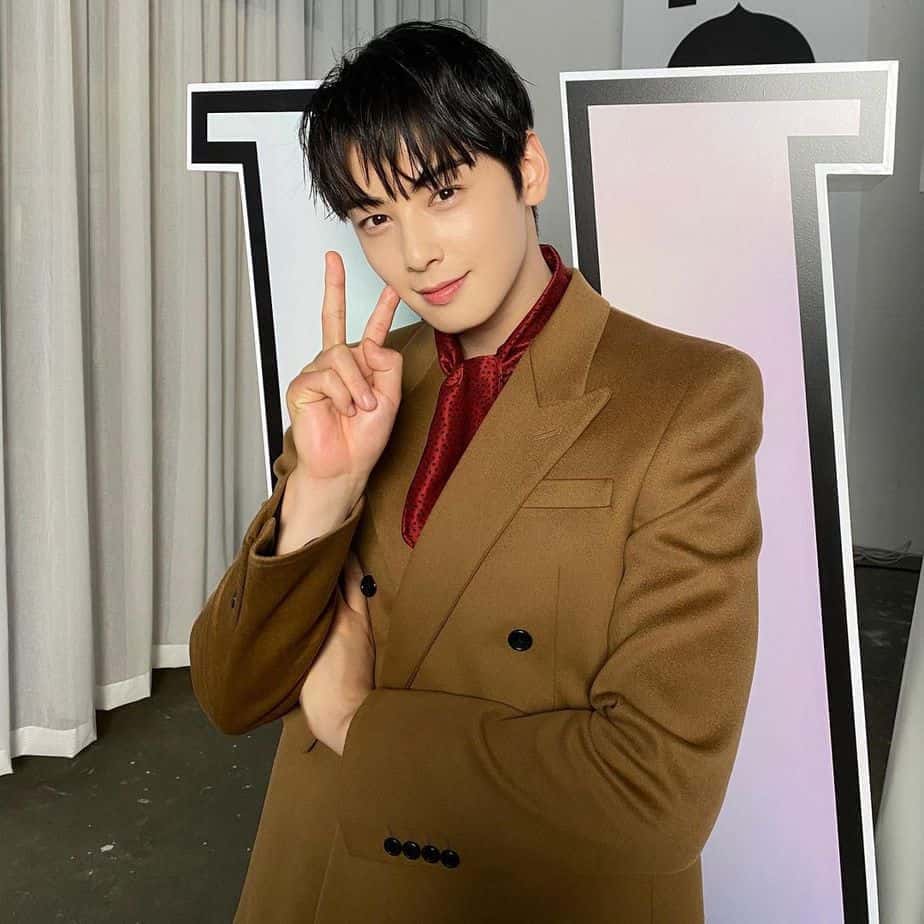 Cha Eunwoo is known for his perfectly handsome face, great personality, superb acting, and stunning vocals. Overall, he is everyone’s ideal idol/ However, in a recent interview, Cha Eun Woo took part in a World Cup tournament of female actresses he’d like to co-star.

The interviewer then placed them together and Cha Eun Woo had to pick one. He took a lot of time to think but then answered honestly. He picked Suzy!
Suzy clearly won this round but someone recalled that Cha Eunwoo had expressed his admiration for Shin Min Ah in a previous interview. That is why he was asked to pick between Shin Min Ah and Suzy!

He revealed that Shin Min Ah would be his choice yet again. Then he said that he would love to work alongside both of those great actresses. He said that he is greedy and accepted it.

I kind of have a lot of greed.”