WhizBliz
Home K-Content At a webinar, K-drama make-up looks and a cooking demonstration steal the... 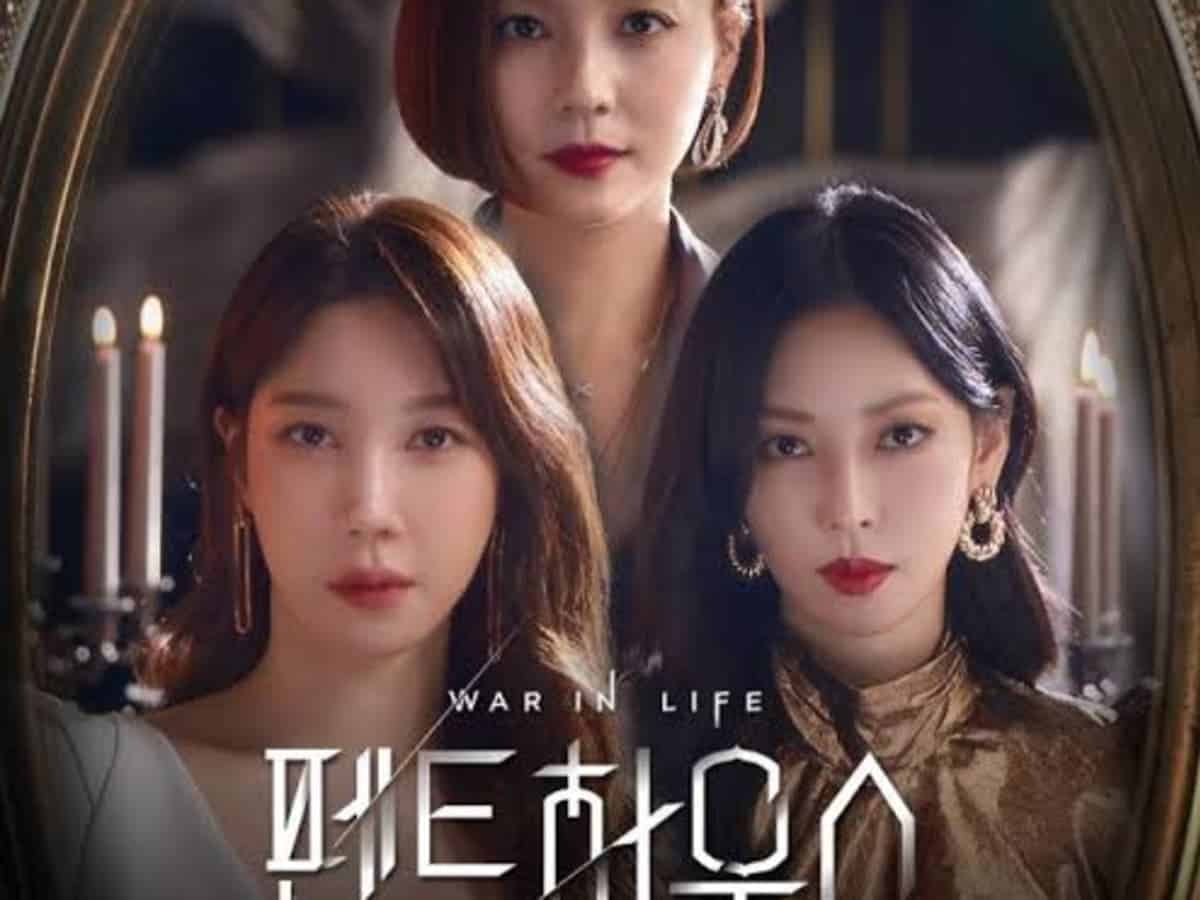 “K-dramas have brought people together, and virtual friendships have emerged over the previous year as a result of their mutual passion for these series. As she kicked off the webinar, Puja Talwar, executive editor of entertainment and lifestyle for Good Times, remarked, “This transcends across generations.” The one-hour webinar included everything from cooking demos to replicating K-drama make-up styles.

Pooja Dhingra, chef and creator of Le 15 Patisserie, a great admirer of the programmes and Korean food, remembers how difficult it was to find Korean ingredients in India until recently. “Things are changing now, and food and snacks are available everywhere,” she explained.

Dhruv Oberoi, executive chef at Olive Qutub, demonstrated how to prepare kimchi chicken tikka, a Korean variation on the popular chicken tikka. “Korean flavours are wonderful for the Indian palate, and one of the joys of watching K-dramas for me is the continual display of their food on screen,” he added. Chef Dhruv also showed how to prepare a burger using popular Korean fried chicken, kimchi, and a caramelised apple sauce, as well as answering questions from the virtual audience on famous Korean foods.

With K-Beauty and make-up becoming increasingly popular in India, Annalia Zhimomi, a well-known make-up artist, performed a live demonstration of actor Seo Yea-look Ji’s from the Korean drama “It’s Okay to Not Be Okay.” “The on-screen make-up looks allow the skin speak for itself. Korean skincare routines are comprehensive, and it is vital for them to look after their skin,” she explained.