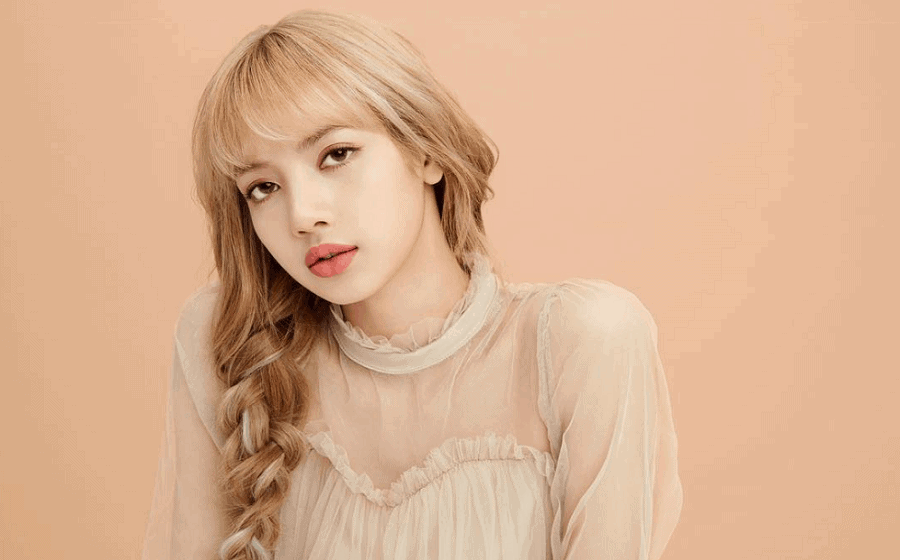 There is no doubt that Rose is a beloved kpop idol. Her recent solos have broken various records and fans have supported her through all.

Rose recently appeared on the Australian Show ‘The Project’. One of the hosts asked her what she misses the most about Australia and her life there. That is when Rose talked about the differences between South Korea and Australia. She said that she feels like she took a lot of things in Australia for granted. She especially misses the lifestyle she led in Australia. Rose went on to talk about the busy city life that she leads. She talked about her life in Seoul which is a city full of life and aims. She misses her lifestyle in Australia. She stayed in the suburb of Bulleen in Australia and that is why she longs for the peace and quiet.

She also misses the beautiful atmosphere of Australia. She added that her childhood in Australia was beautiful and memorable and that is something she dearly misses.
She made a sweet statement in which she said that though the two countries have different lifestyles, she calls them both her home.