WhizBliz
Home Bollywood Actor Milind Gunaji back with five projects, stands up for birds as... 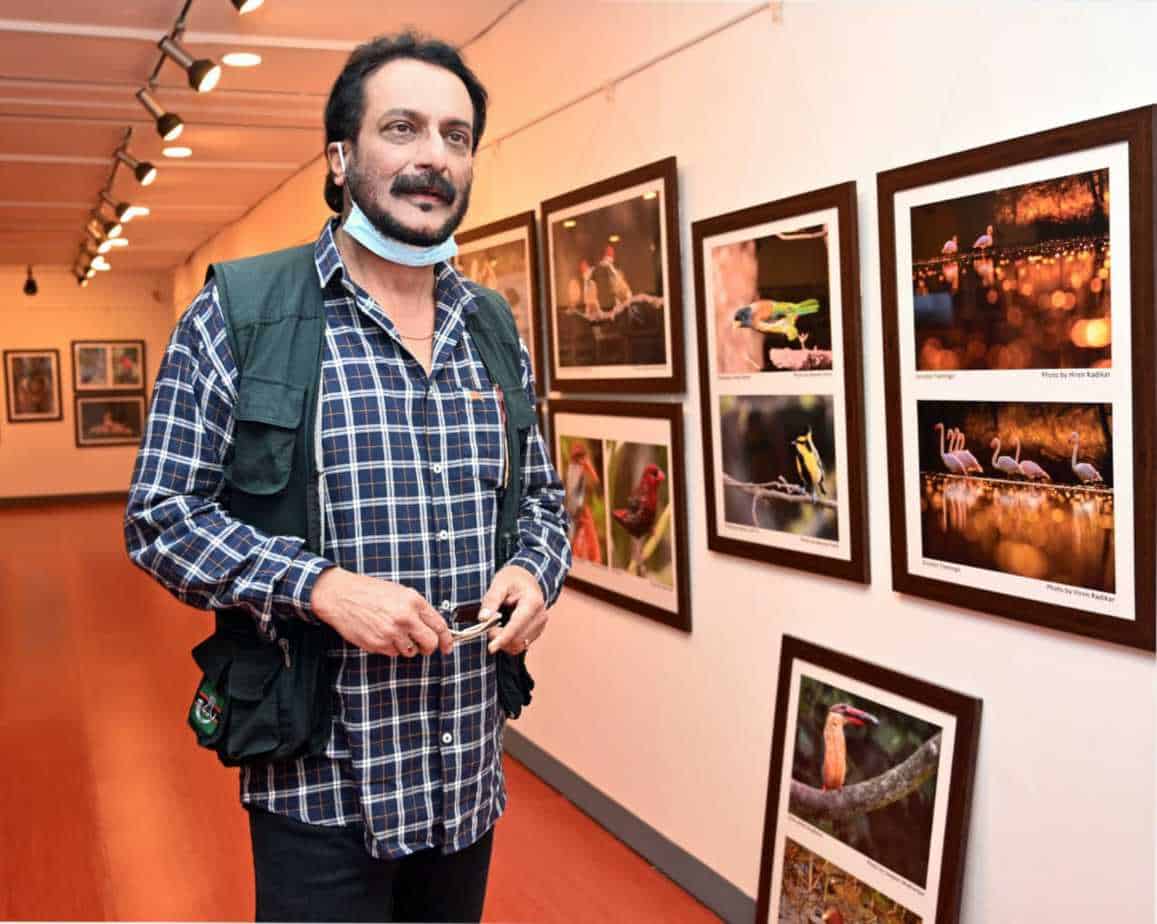