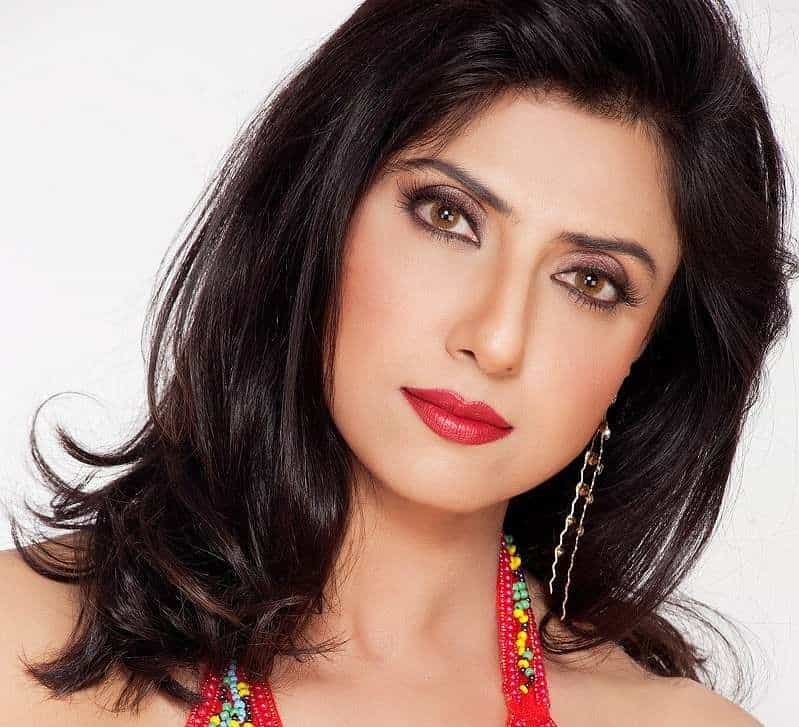 Jyoti Saxena, a lovely Bollywood actress, is getting ready to make her debut. Jyoti Saxena is a proficient classical dancer who specialises in the “Jaipur Gharana.” She is well recognized for her performance in the hit song “Khoya Hun Main.” She’s also a fitness enthusiast who makes it a point to maintain a good diet and workout program in order to stay fit.

Jyoti Saxena recently uploaded a workout video as she is all set to make her Bollywood debut for her upcoming action film. Nowadays we all know the importance of fitness in life so similarly, fitness is also an important aspect in an actor’s life. The spunky actress Jyoti Saxena believes in being fit and also treats fitness as a healthy way of living life. Taking to her official Instagram handle, she has posted a workout video in which we can see she has lifted the heavy weights and is giving workout goals to her fans who often get awestruck by the same.
Check Out the video here,

Talking about the Workfront, we can see Jyoti putting in a lot of effort to get into the character’s skin, as she will be performing high-octane action sequences in the film. Jyoti Saxena is working on several intriguing projects that will be unveiled shortly. So stay tuned for more information on her upcoming projects and her debut film as a lead.