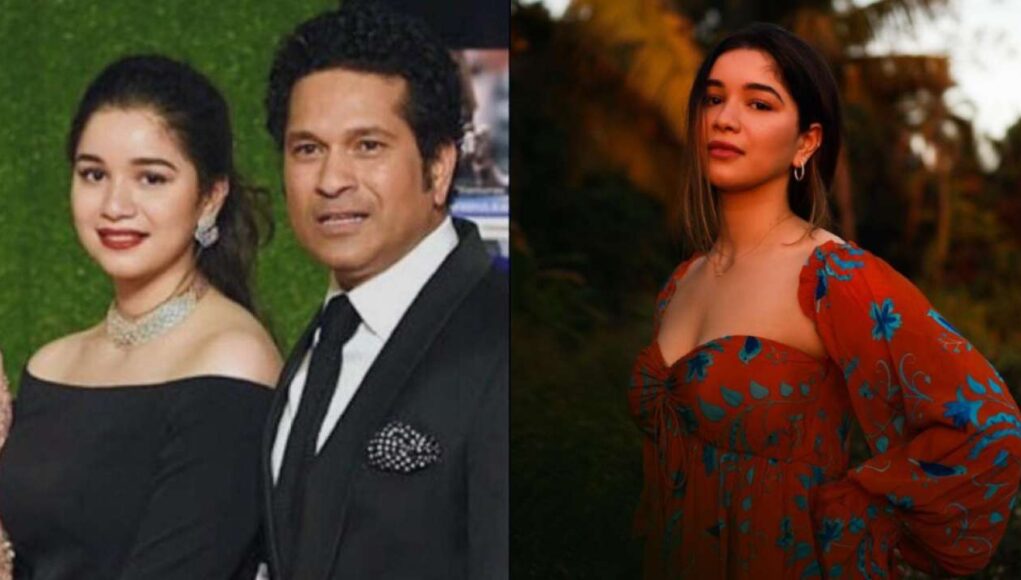 Sara, who has a large social media following, is reportedly taking acting classes. For movie enthusiasts who are eager to see new faces on large screens, the Internet has an interesting update. Sara Tendulkar, Sachin Tendulkar’s daughter, is getting ready to make her Bollywood debut. That’s right, you read that correctly. The celebrity youngster, on the other hand, is claimed to be interested in acting as a vocation and is planning her Bollywood debut. Sara has already appeared in commercials for many brands. Sara is scheduled to make her acting debut shortly, and both of her parents are supportive of her life choices. The newcomer, who has a sizable social media following, is eager to enter Bollywood and is now taking acting training. She is also said to be a part of a number of brand sponsorships.

” Sara could make her Bollywood debut soon,” a source close to the actress told Bollywood Life. She’s always been interested in performing and has even attended some acting classes while doing brand endorsements. Sara completed her medical education at London University. The 24-year-old female, on the other hand, wants to pursue a job in the glamorous world.”

“Sara, who keeps a quiet profile, could surprise the audience with her acting abilities.” “She is incredibly gifted, and her parents are completely behind her in whatever decision she takes,” the insider continued.

Sara’s debut has gone viral before, and this isn’t the first time. Sara is said to be making her debut in the film business with a project with Shahid Kapoor. Sachin, on the other hand, put an end to the rumors by claiming that his daughter is pursuing academic goals.