WhizBliz
Home Bollywood Bollywood, Kangana Ranaut claims, has become a toxic environment where “nobody is... 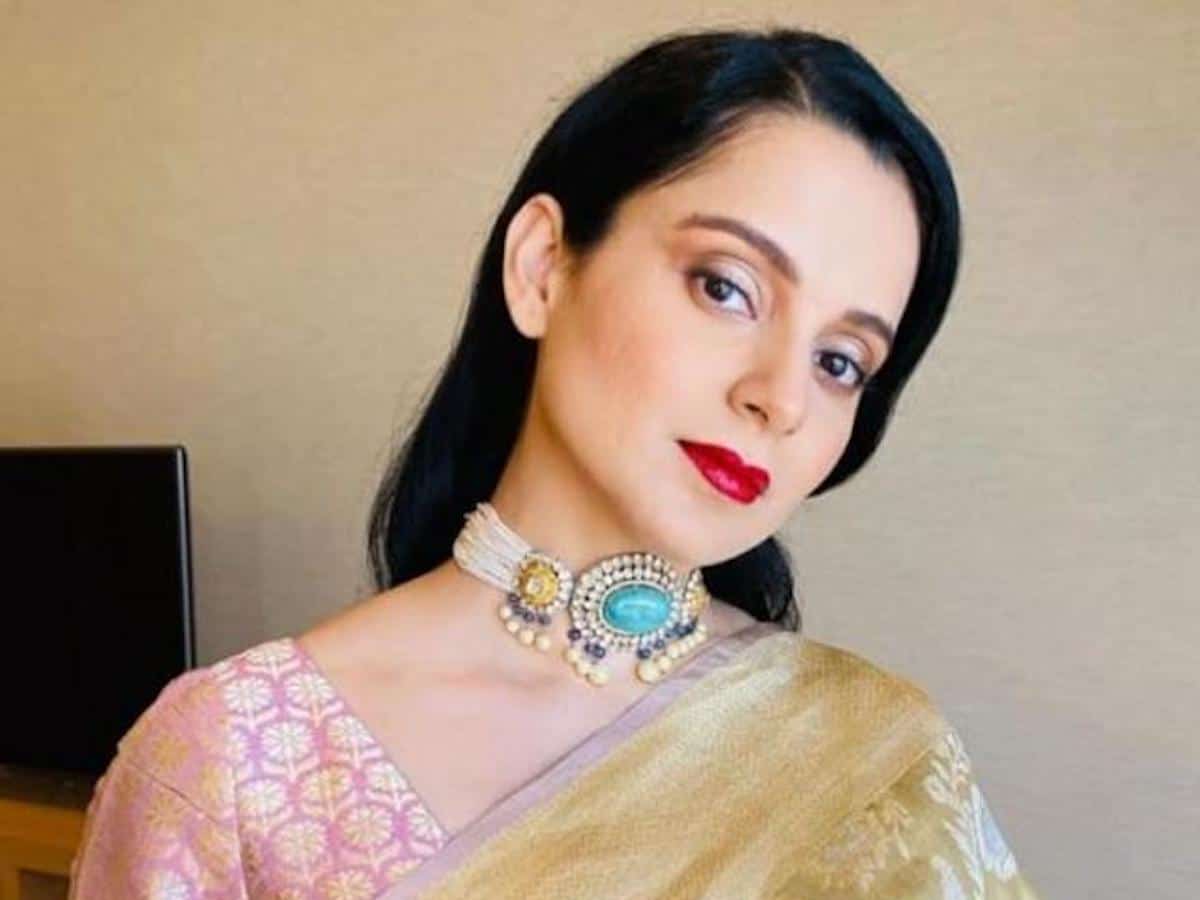 Kangana Ranaut is known for her outspokenness and her willingness to make strong comments. The actress is now promoting her forthcoming film Thalaivii, which she will star in. Kangana Ranaut’s first entry into regional cinema is based on the life of late Tamil Nadu Chief Minister and former actress Jayalalithaa.

Kangana spoke up about her new experience in a recent interview with YouTube channel Tried & Tested Productions, admitting that as a newcomer to south India, she has just a cursory understanding of the regional film industry.
The Dhaakad actress discussed the differences between working in Bollywood and regional film “What’s interesting about regional cinema is that they at least have some common ground. They’re chameleons, and that’s something they understand… Because we’ve all moved to Mumbai, there’s a lot of variety in Hindi cinema, but there’s always a little of friction… Everyone wants to bring everyone down, but this isn’t going to help at all.”

It’s become such a poisonous environment that nobody seems to be pleased for anybody else, and we can’t seem to find a common ground with which we can identify “According to the actress, she told the station. Kangana stressed the need of finding a common ground in order to avoid becoming swept up in petty human emotions. “You can only image how poisonous a situation where there is no love, empathy, togetherness, or compassion will be. Whereas regional cinema is rising in popularity, we’re looking for a location (in the business) where people are so friendly to one another. I hope it stays like way, and that too many visitors don’t damage it.

She also reflected on her early days in Bollywood, comparing it to breaching the Great Wall of China. The actress stated that there was no appropriate mechanism in place when she first entered Bollywood, adding, “There were no casting agencies, there were no OTTs to launch stars, it was a really difficult period.”

The actress added that she was desperate and, in a do, -or-die position at the time, and that she ultimately chose to battle her way inside the ‘Wall of China of the film business,’ since all the doors were shut.