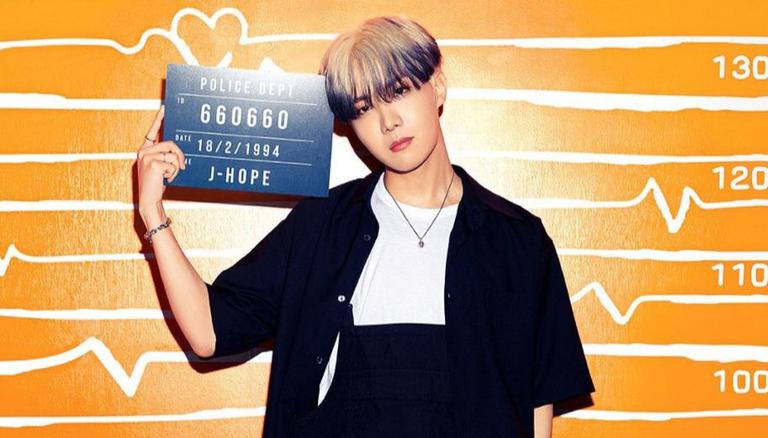 BTS, a South Korean boy band made up of members Jin, Suga, J-Hope, RM, Jimin, V, and Jungkook, has a worldwide fan base. As one of the members, J-Hope, celebrates his 28th birthday, BTS supporters, also known as the BTS Army, wish him on social media with incredible billboard surprises.

Jung Ho-seok, better known by his stage name J-Hope, debuted in 2013 as a member of the South Korean boy band BTS. In 2018, he published his first album, Hope World, which earned rave reviews from fans. The song even charted on the Billboard 200 in the United States.

BTS Army rushed to Twitter yesterday and filled the internet with birthday greetings for J-Hope, a member of BTS. Because the BTS Army refers to J-Hope as their ‘hope,’ they’re calling the day ‘Hobi Day,’ combining the last syllable of the singer’s name (pronounced ‘Je-ee-Hob’) with the letter ‘i.’ On J-birthday, Hope’s a number of followers flocked to Twitter to add billboard surprises for him by flashing his pictures on billboards. On the occasion of the singer’s birthday, they depicted how his photographs were displayed around Times Square.

Some followers wished him a happy birthday, thanking him for being their light and hope during difficult times and expressing their admiration for him. Some also wished the singer on social media by posting adorable photos of him with hashtags like #HAPPYJHOPEDAY #Uarourhope #DanceMasterjhope #KingOfStagejhope #HappyBirthdayjhope #HOPEDAY and others. Some fans even created amazing collages of photos of BTS J-Hope celebrating his birthday over the years, while others included video snippets of some of his most famous stage performances. While wishing him a happy birthday, several admirers even posted lines from his legendary songs.