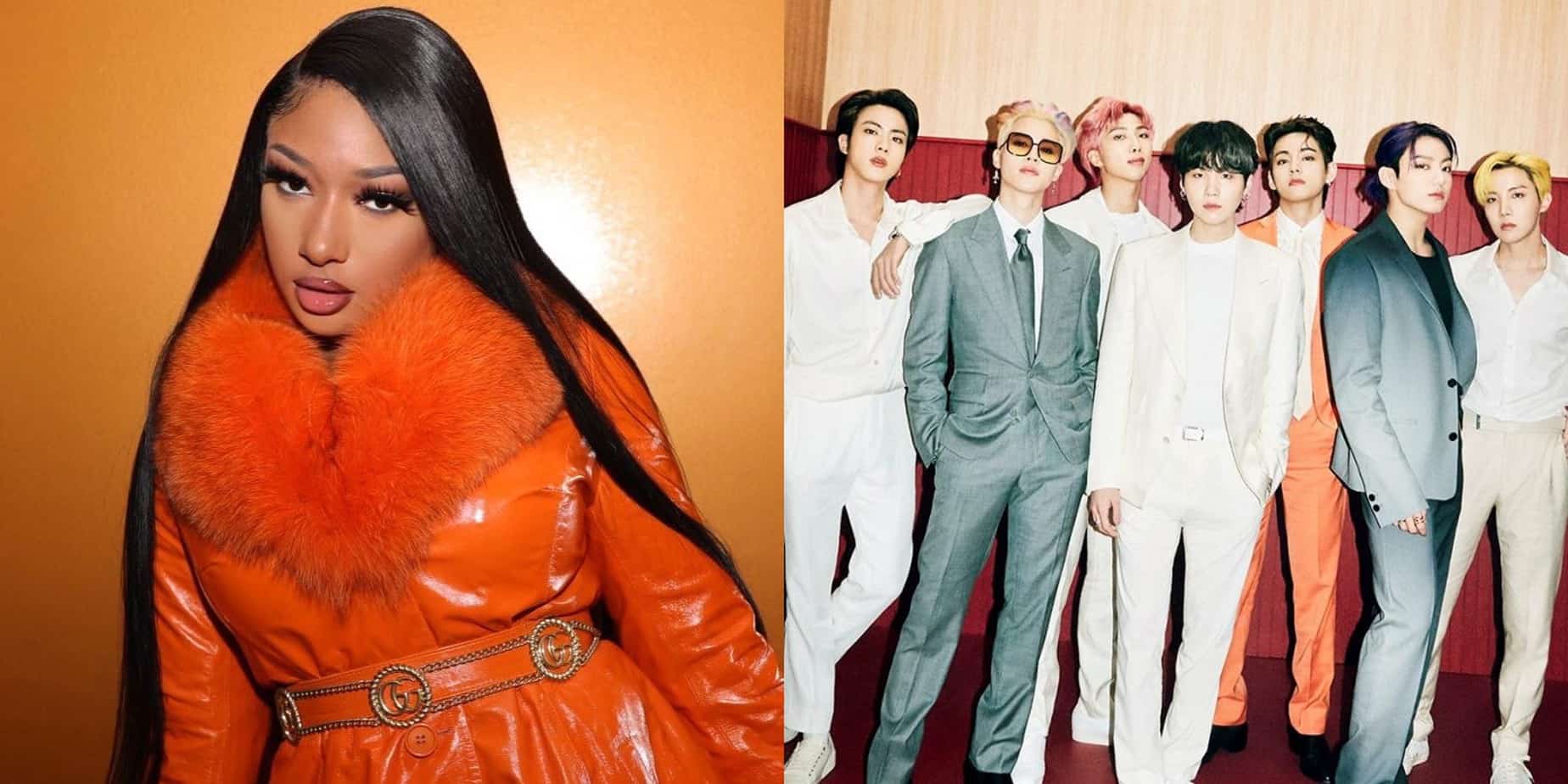 BTS has released various super hit songs and fans stan them for that. Their latest song, Butter, however, has broken all records and made history. It has been so popular since its release that a new remix of the song is all set to release a few months after.

Earlier, it was reported by a report made by TMZ that Butter was being remixed and would also feature power lady, Megan Thee Stallion. This raised the excitement level infinitely. Fans were gearing up for the song when it was released that Megan Thee Stallion was actually in dispute with her label who were blocking the release of the remix.

It all changed when a report by Variety came out. It was then revealed that Megan had taken legal action in this case and luckily, the court decided to rule in her favour. That is why the song now has a green light.

BigHit took to Twitter and officially revealed that Megan Thee Stallion’s version of Butter would be out on August 27 at 1 PM KST.

Fans now need to wait for another few days and then binge the new remix.