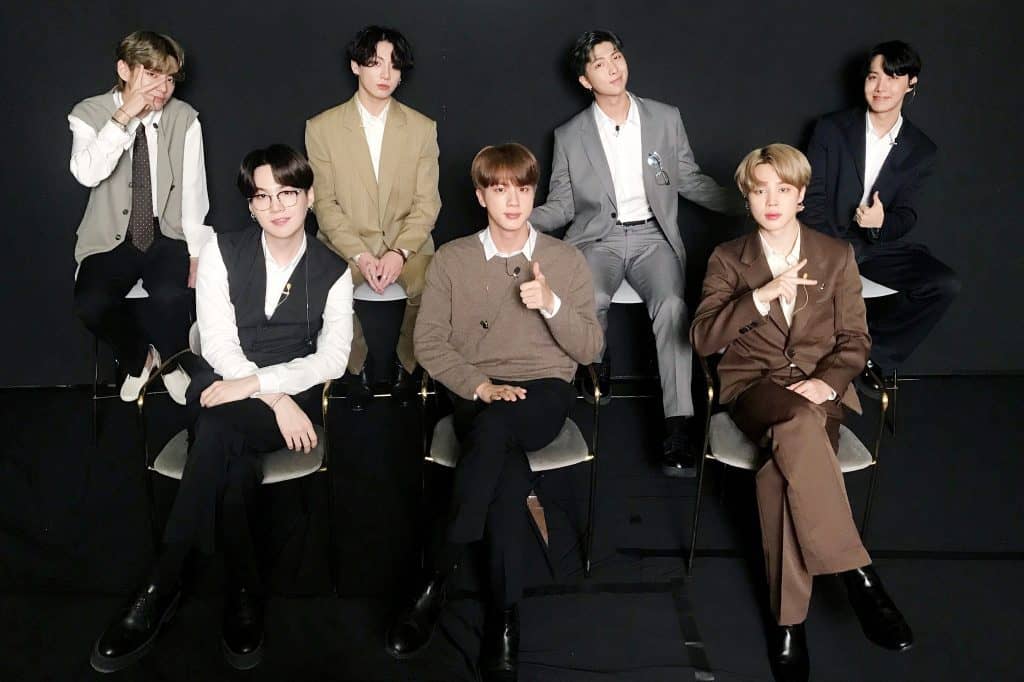 BTS is a group of 7 boys who have managed to spin the world around by their fantastic vocals, gorgeous looks and stunning performances. The worldwide fandom of BTS, popularly known as ARMY, is growing more and more. With their increasing popularity, BTS is gaining more awards and support than anyone could have thought.When BTS released their superhit single Dynamite on 21st August 2020, records started breaking one after the other.

Dynamite has broken 2 more Guinness records now : ‘Most Weeks on the US Hot 100 by a Kpop track’ and ‘Most weeks at No.1 on Billboard’s Digital Song Sales Chart’This brings BTS’ total score to 20 Guinness World Records. Yes! BTS has managed to bag 20 different broken Guinness World Records! It has been 8 months since Dynamite was dropped but it doesn’t seem to be slowing down. The love for this song is increasing everyday and so are the awards.

BTS’ Dynamite also helped them to get their first Grammy nomination. They are also up for their first Brit Award this year. Through all this, BTS has been very humble. They have always expressed gratitude to ARMY for supporting them and showering them with love.