WhizBliz
Home BTS World BTS’ Jimin opens up about how his earning a lot of money... 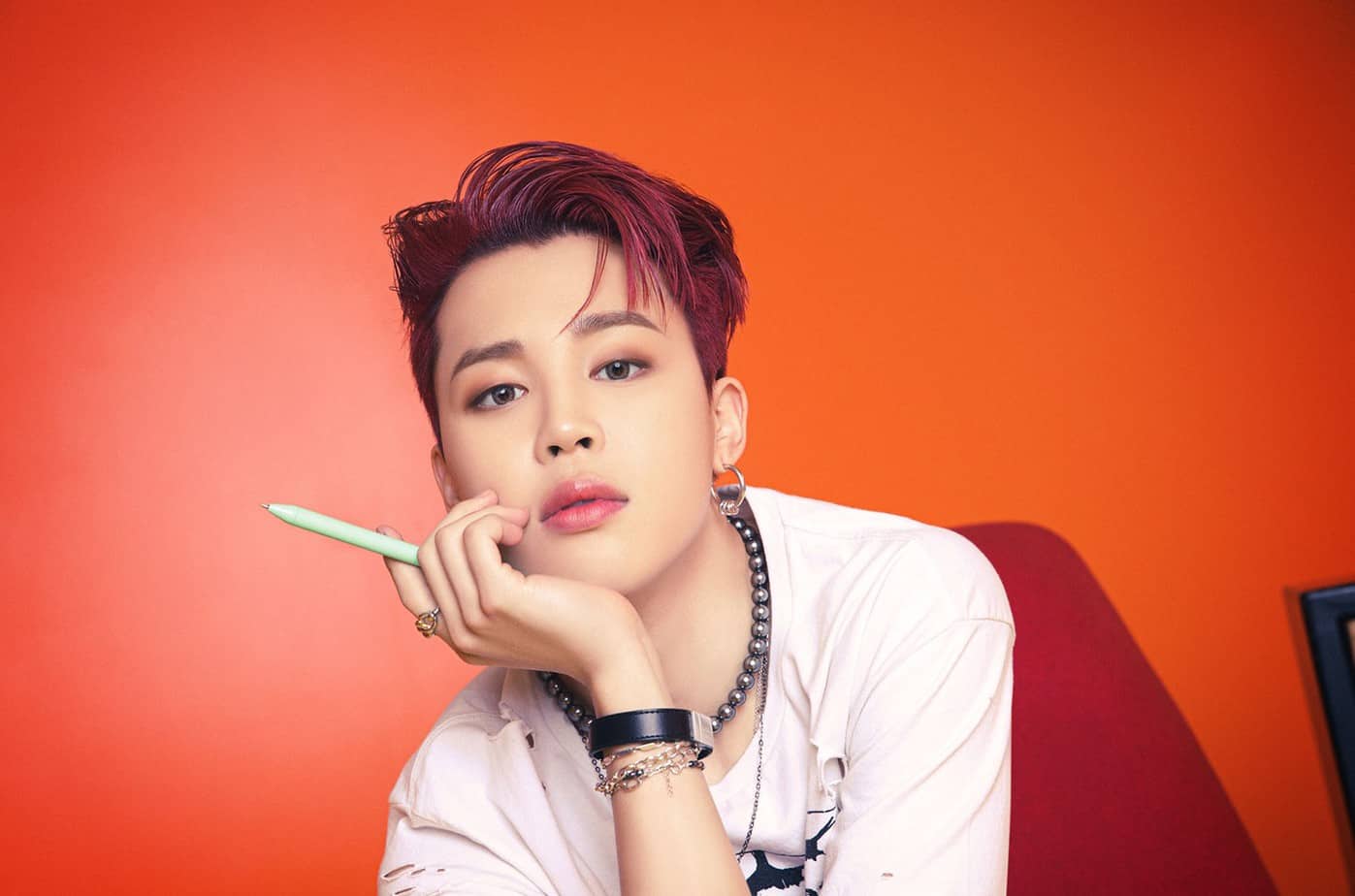 BTS is one of the most beloved bands of all time. They have more fans and records than we can count. Along with such success and fame, comes a lot more money than imaginable. Jimin recently sat down for an interview with Weverse Magazine and revealed how earning so much money at such a young age has affected him.

Jimin revealed that he felt empty and hollow in the past. He feels that his feelings are because of the immense fame and fortune that BTS has acquired. His words were “I’m still young, and because I’m making a lot of money at a young age, I end up wondering what money and success ultimately mean.”
He also talked about how he encountered many jealous people in his life but there were also some good people for who he is thankful. He said, “Because I’m young, I hear a lot of people talk, and some people can be jealous or envious. But there are a lot of people I have to repay and a lot of relationships I need to hang onto.”

Now he has changed his outlook. He feels, “I thought I could take care of all these problems, but looking back, that wasn’t the case. It hasn’t been very long since I realized that I was the one to grab on and forced everything to happen.”