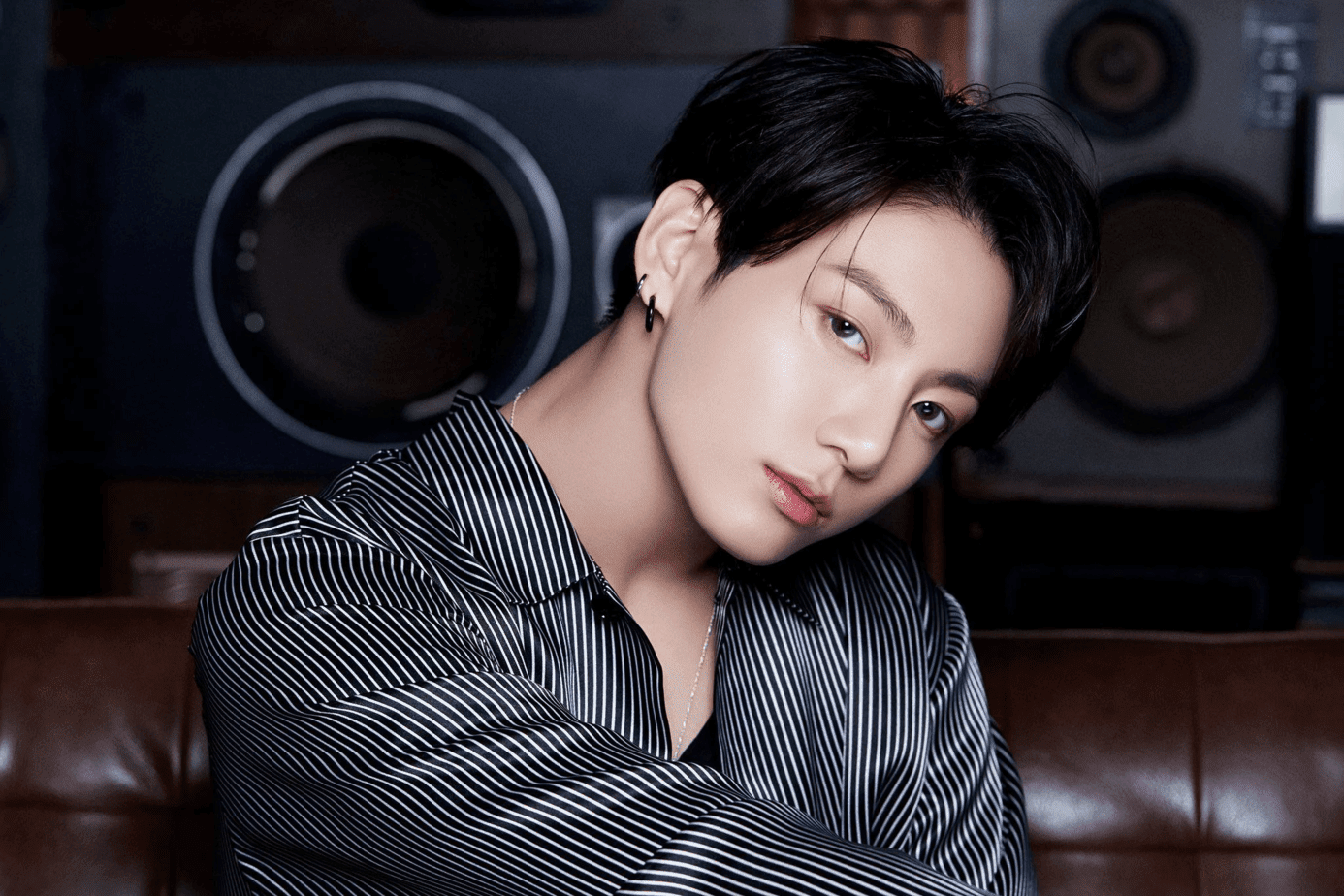 Bangtan Boys, also known as BTS, is a popular K-Pop band that has a massive fan following from all over the world. Permission To Dance, their most recent music have received lots of praises and love from the audience. Even Butter became extremely popular, with the song spending nine non-consecutive weeks at No. 1 on the Billboard Hot 100 and remaining in the top ten for 12 weeks in a row. After giving back to back hit songs, the fans are highly awaited for their upcoming song.

Recently, in an interview with SBS 8 News, Jungkook discussed on BTS’s future musical plans. According to Jungkook, they were able to release music and albums up to this level was because they had similar thoughts and feelings at that time. “Just like we did in the past until now, we will continue to think and share thoughts about what we should talk right now, what stories we can deliver, until we come up with more good songs in the future, naturally,” said Jungkook. Speaking on whether the new song will be English on Korean the Jungkook said they have not yet decided and have no plans regarding it.

Jungkook also disclosed that the BTS members have organised some virtual performances for their fans, as they weren’t able to perform live for their fans due to Covid-19 restrictions, but he hopes soon they will get the chance to interact live with their fans in person. Speaking on same he said, “I am a person with so many things I want to do, but I love what I am doing right now, so I don’t think I have any personal goals or dreams other than that as a singer. I’m so happy and good right now, and it feels like a dream to throw a concert and meet ARMYs in person soon.”