WhizBliz
Home BTS World BTS leader, RM reveals the tough measures he takes to be in... 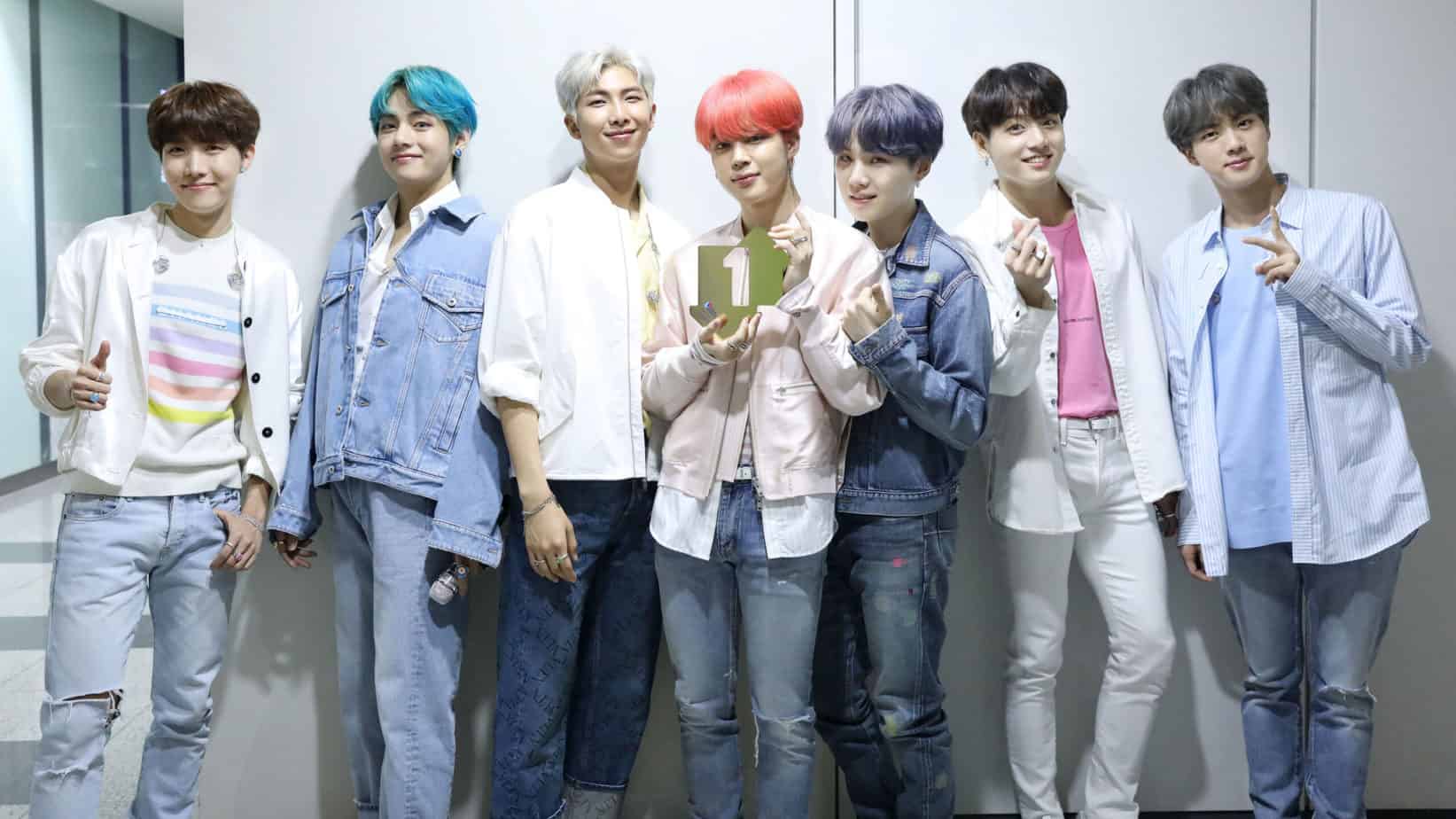 The popularity of k-pop and idols is increasing every day. However, that also means that there is increasing pressure on idols to look perfect all the time. K-pop idols have to take stern measures sometimes just to look good on camera.

While BTS’s Butter CD Single album photoshoot, RM spilled details regarding how he stays in shape. One of the most important things that RM does is to go for a nice long run before getting ready. RM once shot a video of his running while shooting for the ‘ON’ music video. He goes for a jog to avoid looking bloated.

Not only that, but he also did a few push-ups to look fit. Along with exercising, watching their diet seems to be the way to stay fit. RM revealed that he carefully watches what he eats. He only ate salads for two weeks before the BTS’ Butter concept photoshoot. This isn’t the first time BTS has taken stern measures to look fit. Jungkook once revealed that he only lived on water for 5 days before shooting the Butter music video.