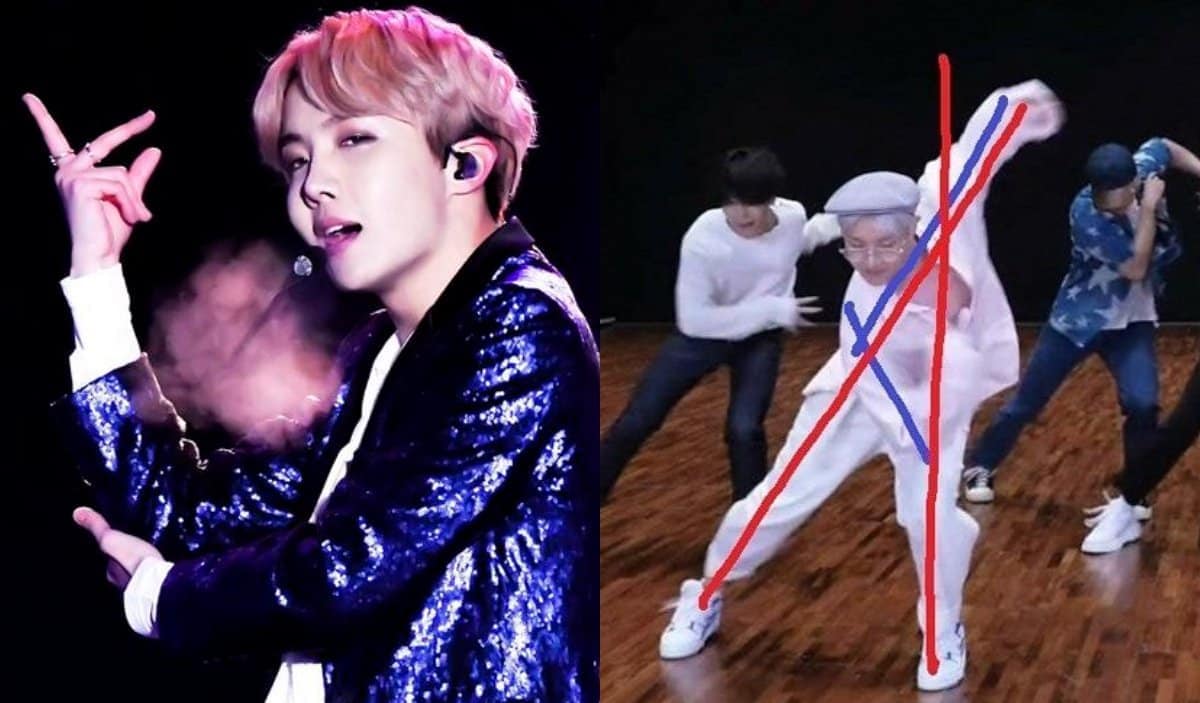 BTS played “Will it fit” on The Tonight Show Starring Jimmy Fallon. The group members, significantly singer V left everyone in splits. A challenge was given to each member of the band.  Each member was given certain objects to fit them into a designated space. 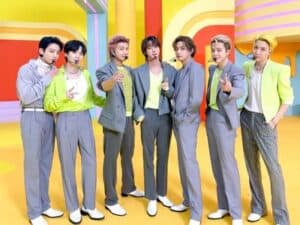 Firstly, Jimmy Fallon challenged Jim to fit 33 sticks of butter in a fishbowl. After much shoving, he eventually succeeded. Next J-Hope was challenged to fit 91 ping pong balls into a Christmas stocking. This was followed by RM, who was asked to wear six BTS shirts.  Jungkook was asked to fit 10 scoops of ice cream into a taco shell. Suga had to fit 81 candles onto a single cupcake, and Jin had to fit 19 bananas in a fanny pack.

Jimmy Fallon had asked BTS members, “Is it true that instead of calling your fans ARMY, you were going to call them BELL?” RM had replied, “It’s kinda true. When you say BTS it stands for Bangtan in Korean not behind the scenes. Similarly, when you say bell in Korean it sounds like Bang. Therefore, it starts with the same word bang…Thank God…ARMY is so much better.”