WhizBliz
Home BTS World BTS’ V has announced whom he will get married to! 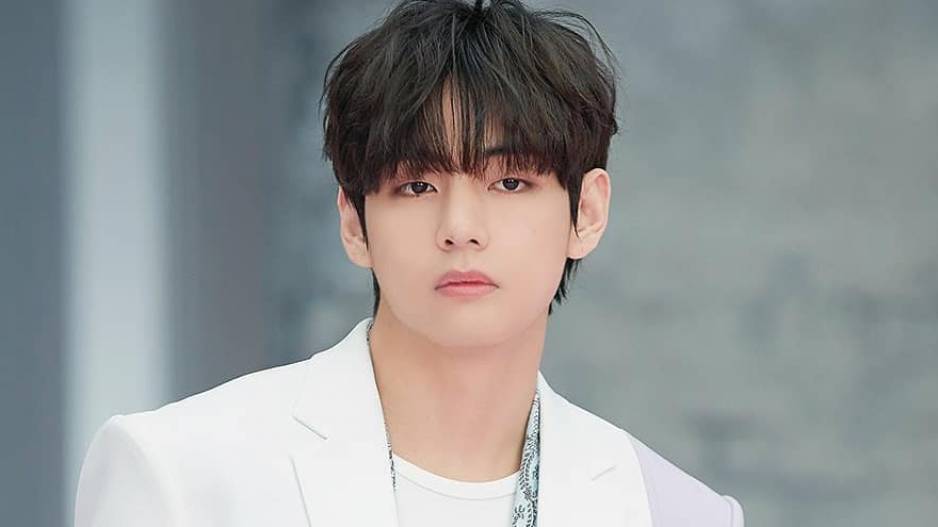 BTS is one of the most popular K-Pop bands of all time. They have always proved to be the best and their vocals have captured hearts. As if that wasn’t enough, their beauty has managed to make them even more popular.

They are constantly appearing for interviews, shows, music recordings, and whatnot. In a new preview for BTS’s Season’s Greetings 2022 package, BTS had to spill some details about themselves and fans knew it would end up in chaos. All these trivia questions were extremely fun and playful. In the quiz, Jimin told Jin that BTS just can’t live without each other! Not only did all members agree, Suga even added, “And that’s how we grow old!”

V also chimed in as he revealed that BTS truly means everything to him. He jokingly said that he will marry his fellow BTS members!! He took the joke to another level. The promise that BTS made has been taken quite seriously. After listening to this answer, J-hope laughed so so much that he nearly fell out of his chair while Jungkook jumped and gave a cheer. And even though V tried to make out, he was caught! The news is everywhere now as fans tease the adorable member, V.