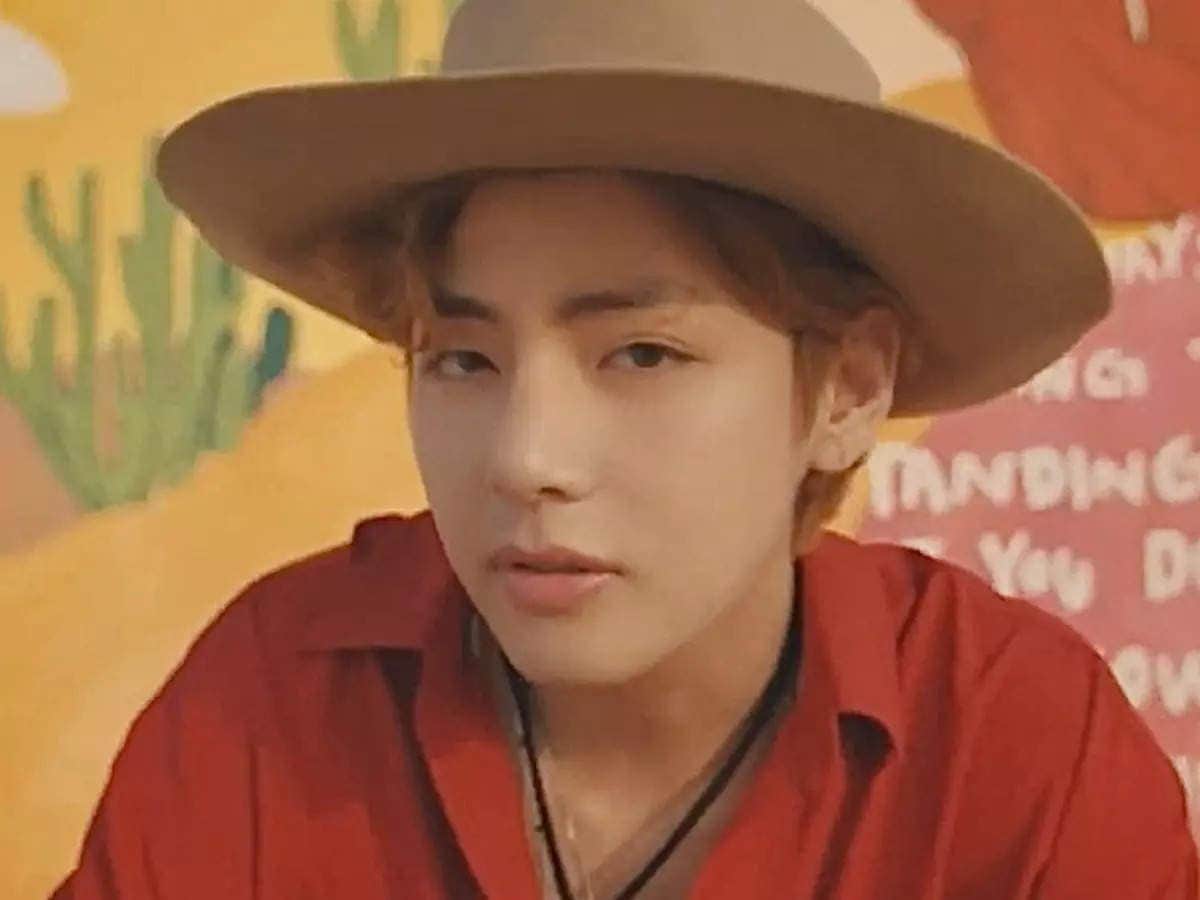 The Billboard sales charts have been updated this week and BTS V marks a new milestone in career as he becomes first Korean soloist to top Billboard’s digital song sales chart with his latest song Christmas Tree.

In addition to this, the song, ‘Christmas Tree’ also debuted at No. 79 on the Billboard Hot 100 chart, making it Kim Tae-hyung’s first career solo entry on the chart. Earlier, BTS’ J-Hope charted with his song Chicken Noodle Soup, and SUGA’s ‘Girl Of My Dreams’ as well as ‘Daechwita’ (as Agust D).

The song has also marks the first Korean original sound track ever to debut on the top of the chart. Previously, PSY‘s worldwide hit song ‘Gangnam Style’ made it to the number one spot, but didn’t debut on top of the list.

Heartiest congratulations to V for another success!!