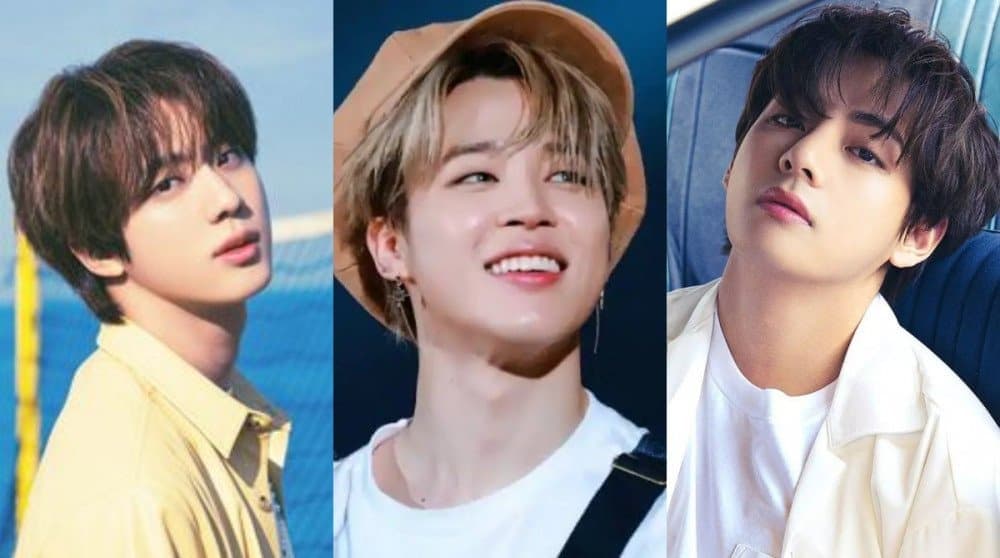 After all, this is BTS’ universe, and we’re only passing through! BTS swept the top four slots on the list this month, with Jin rising to the top following a massive 182.94 percent gain in his brand reputation index from November to December, bringing his total score to 9,009,081.

‘Super Tuna,’ ‘Instagram,’ and ‘Yours’ were among the top-ranking terms in Jin’s keyword research. Jin released the joyful trot song ‘Super Tuna’ on his birthday, and the ARMYs responded with a unique ‘Super Tuna’ challenge! BTS members also unveiled their own Instagram profiles earlier this month, with each member collecting 10 million followers in less than 24 hours! Finally, Jin sang ‘Yours,’ a heartbreaking ballad song for tvN’s ‘Jirisan,’ starring Jun Ji Hyun and Ju Ji Hoon.

‘Launch,’ ‘congratulate,’ and ‘heartwarming’ were among his top-ranking linked phrases. His positivity-negativity study found a positive response rate of 89.69 percent.

After a remarkable run of 35 months at number one, Jin’s bandmate, BTS’ Jimin, claimed second place in the December rankings. His brand reputation index for the month was 8,179,443, up 58.24 percent from November.

Finally, Lee Junho of 2PM finished out the top five for December with a brand reputation index of 5,339,397, an increase of 80.76 percent over November. He’s also starring alongside Lee Se Young in MBC’s ‘The Red Sleeve,’ which has received a lot of positive feedback!