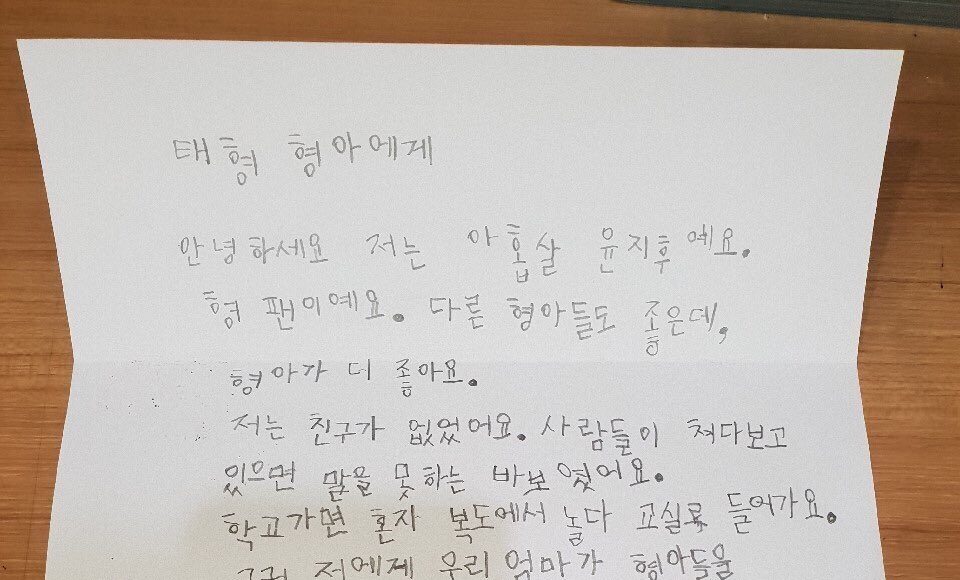 With their songs and dances, the South Korean boy band BTS has undoubtedly taken the globe by storm. The BTS fan ARMY, which has been nominated for two Grammys, is one of the world’s largest fanbases. BTS member Jungkook was recently seen hanging out with American rapper and singer-songwriter Jay Park, who couldn’t help but praise the Butter vocalist, since the band is known for cooperating with numerous worldwide music sensations. Their admirers couldn’t help but dream for a cooperation when he uploaded some images with Jungkook.

Jay Park, a Korean-American rapper, singer-songwriter, dancer, record producer, and entrepreneur, was recently seen with BTS member Jungkook. Jay Park recently uploaded two photos with the 24-year-old singer on his Instagram account. Jay Park was seen wearing an all-black attire that includes a sweatshirt, track trousers, and a cap. Jungkook, on the other hand, wore a fashionable dress. He complemented his ensemble with a black cap and red sneakers and donned an enormous white t-shirt with black jeans.

The two performers were spotted in a recording studio, where they took some photographs. Jay Park praised and enumerated the BTS member’s qualities in the caption. He remarked how, despite his celebrity, Jungkook remains a modest and honest man. “Even at the top, he remains modest and has a desire to keep bettering himself… such a decent man… and he’s even skilled at boxing,” Jay Park wrote in Korean. He went on to say that after meeting Jungkook, he saw why he gets so much affection. He penned, “I can see why they get so much affection now that I’ve met Jk. Humble, inquisitive, and gifted.” On his Instagram stories, Jungkook reshared the post.

While their admirers expressed their admiration for them in the comments area, many also speculated about a possible future cooperation between the two singers. “Are they doing music together??,” a fan wondered. Collab?” “RIGHT NOW I WILL START PRAYING THAT THEY MAKE A SONG TOGETHER, OUT OF OG JUNGKOK’S COMFORT ZONE, SOMETHING JAY PARK STYLE,” said another.