WhizBliz
Home BTS World Why should we support BTS’s decision to take an “extended period of... 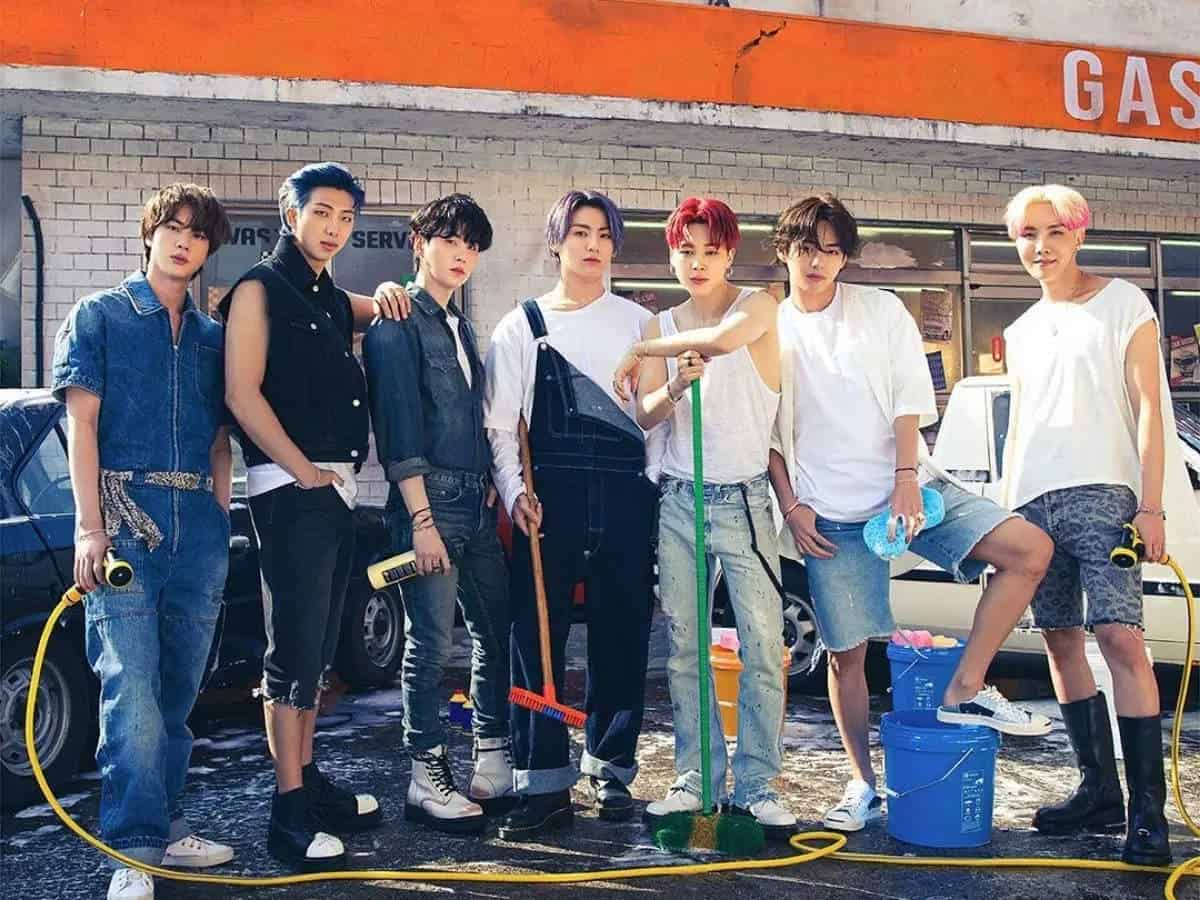 Bangtan Boys a.k.a. BTS, a popular South Korean boy band, is going to take an “extended time of relaxation,” according to official sources.

The K-Pop group debuted in 2013 after being created in 2010. They haven’t looked back since and have built a name for themselves in the worldwide music industry. They’re now the best-selling artists in the history of South Korea, and they’ve also made it huge in the United States, thanks to smashing concerts, hit songs, and awe-inspiring albums.

Having said that, everything BTS has achieved, including fame, admirers, and wealth, is the result of their tireless efforts and unwavering commitment. BTS members, like any other rookie act, had to work their fingers to the bone. They didn’t get success handed to them on a silver platter; instead, they had to work hard for it.

Furthermore, they haven’t slowed down since their meteoric climb to stardom. The all-boys band is thought to have not had a vacation since 2019, which, although laudable on the work front, may not feel appropriate, given that they’re just like the rest of us.

Fans, on the other hand, were overjoyed when it was announced that BTS would be taking a long sabbatical.

“After they complete their official scheduled events of BTS Permission to Dance on Stage- LA and the 2021 Jingle Ball Tour,” their management organisation, Big Hit Music, stated, “BTS is intending to take a second official lengthy period of relaxation since their first in 2019.”

It went on to say that the band’s members “kept active in order to interact with fans in 2020 and 2021 despite the COVID-19 issue.”

The news comes at a time when the COVID-19 epidemic has left the whole planet exhausted. Mental health concerns have been there for a long time, but they have not gotten the attention they need.

BTS’ choice to go on sabbatical and take a break emphasises the value of self-care. It emphasises the significance of maintaining a work-life balance as well as spending time with family.

We frequently place a premium on our bodily well-being while overlooking our mental health issues. We tend to be physically active, eat properly, and keep track of our outward wellbeing, but we forget our mental demands in the process, which is why the announcement is so important. It explains why even the healthy and gorgeous BTS require time away from the daily grind to focus on their mental health.