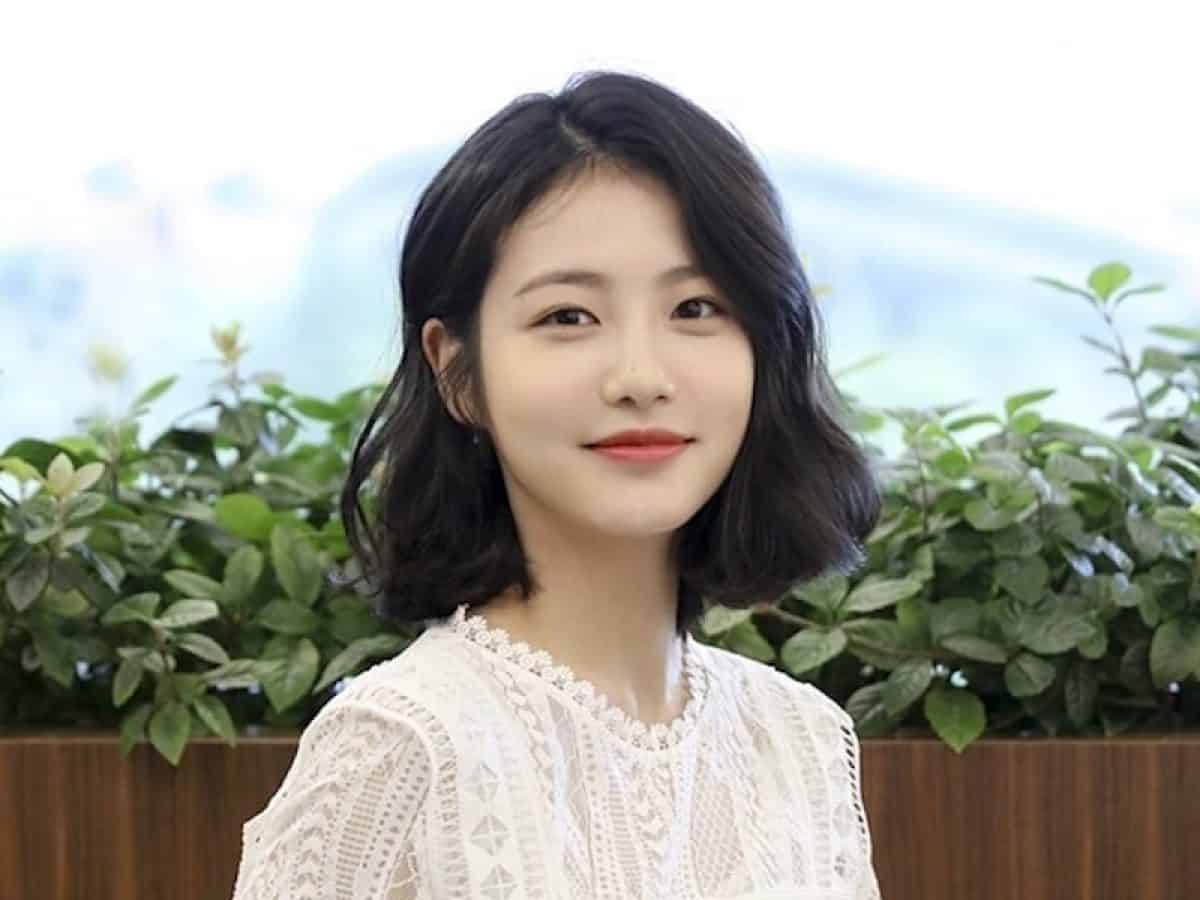 Shin Ye Eun, a South Korean actor, has been hired as Ok Chan Mi, the female protagonist in the forthcoming K-drama Third Person Revenge. The upcoming K-drama will be directed by Kim Yoo Jin, according to Pinkvilla. Shin Ye Eun is also expected to feature in Yumi’s Cells’ second instalment. Continue reading to learn more.

According to reports, Ok Chan Mi will seek vengeance for the death of her twin brother in Third Person Revenge. Ok Chan Mi, Ye Eun’s character, is defined as a powerful high school student who appears weak and fragile in front of weak people. Her demeanour isn’t particularly colourful, yet she emanates charm and has a distinct presence.

She went on to star in a number of popular Korean dramas. According to a report from Xportsnews in South Korea, the More Than Friends actress has been cast as Yoo Da-eun in Yumi’s Cells’ upcoming second season. Yoo Da-eun, played by Ye-eun, works part-time at the Tteokbokki (spicy rice cake) restaurant owned by Yoo Babi, played by GOT7’s Jinyoung. Her character is regarded as someone who is quickly smitten by love.

Yumi’s Cells is based on the mega-popular webtoon of the same name, which has had over 3.4 billion views. Yumi, a female employee, and the many cells in her brain that regulate her emotions, sensations, and behaviours are central to the storyline of the series. Kim Go-eun, SHINee’s Minho, GOT7’s Jinyoung, Ahn Bo-hyun, Lee Yoo-bi, and Park Ji-hun star in the K-drama. Many admirers are ecstatic that the duo has reunited after such a long period.