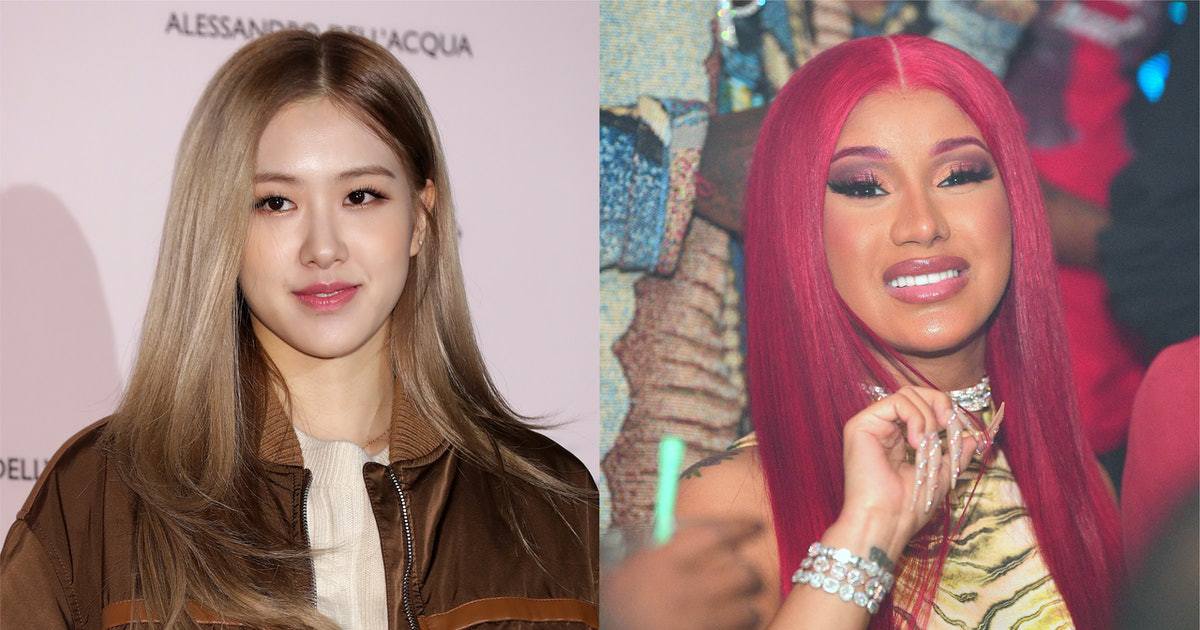 BLACKPINK’s Rose has been all over social media, thanksto her superhit singles ‘On
The Ground’ and ‘Gone’. Rose opened up a new tiktok account after she released her
single ‘On the Ground’. One of her fans commented ‘ Do the WAP bestie’ and to this, the
kpop singer reacted with ‘Maybe…maaaayybbeee if I reach 10M. ;)’
Just after 2 weeks of opening up her tiktok account, Rose gained 10 Million subscribers.
Following up on her word, Rose took up the viral tiktok WAP challenge. Her video went
viral soon and fans showered her with love. Rose canbe seen donning a casual and
relaxed look in the video.

Word got around and BLINKs created a new, trending hashtag ‘#WAPSE’ which is a
combination of WAP and Rose. After the trending hashtagand video, people all around
the world streamed her video.
Cardi B, the singer and creator of the song, has nowretweeted Rose’s WAP challenge!
Cardi wrote ‘ She still looks so innocent… Sooo buteee’
Rose and Cardi had earlier collaborated on BLACKPINK’ssong ‘Bet You Wanna’ which
is the first studio album that BLACKPINK recorded. It was titled ‘THE ALBUM’ and
was released last fall.