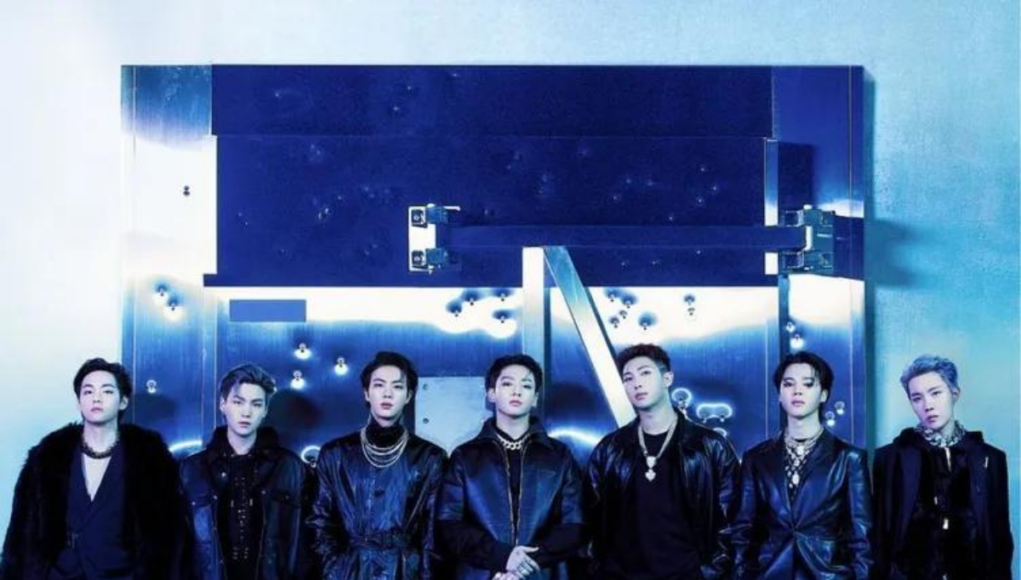 The location of the BTS concert in Busan has changed. Gijang-gun stadium, which could accommodate about 1,000,000 people, was set to host the free concert by BTS as part of Busan Expo 2030, and 10,000 people may watch a live broadcast of the event at the Busan Port International Passenger Terminal.

However, the most recent information reveals that Asiad Main Stadium has been chosen as the replacement location for the BTS Busan performance.

As a result of the enormous number of guests, there were worries regarding the availability of lodging in Busan because practically all the rooms in Gijanh-gun and the surrounding districts were quickly booked. To capitalize on the trend, hoteliers increased accommodation rates as well. Some even canceled already-made reservations in order to rebook them at higher rates.

Concerns were also raised about the security of the audience and the control of traffic on all of the highways leading to the upcoming BTS performance site in Busan. There are rumors that the facility itself won’t hold 100,000 people. There is just one gate leading into and out of it as well.
BigHit Entertainment (Hybe), the production company for BTS, announced the venue change prior to the show. The statement said, according to an excerpt, “Our decision to move the concert’s venue was taken in an effort to guarantee that the emphasis stays on the performance’s primary goal, which is to support the bid for the 2030 Busan World Expo.”

Other events associated with the performance would go as scheduled, the statement said, adding that “Our first objective is to protect the core purpose of the concert and for the audience to have a seamless, pleasurable, and accessible watching experience.”