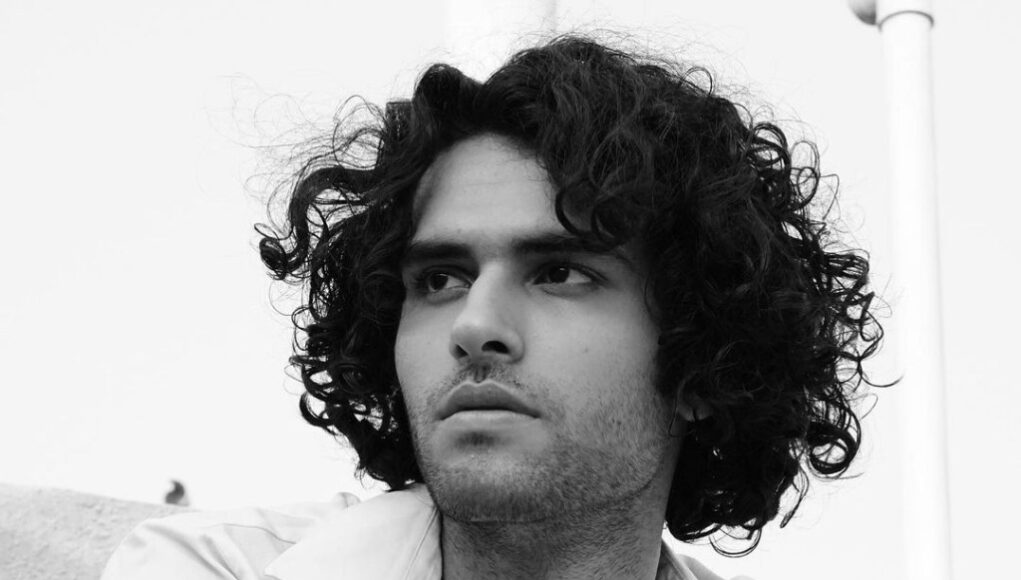 Chintan Rachchh, the latest sensation on the entertainment scene, has been making waves ever since the announcement of his debut project. His unique style and natural talent have made him a favorite among viewers and critics alike. Now, the actor is all set to showcase his talent in Netflix’s upcoming series, Class. This series promises to be a thrilling, heart-stopping ride that will keep viewers on the edge of their seats. With Chintan Rachchh at the helm, viewers can get ready to experience the world of Chintan Rachchh, the new talent on the block.

Class is the Indian adaptation of Elite, a young adult drama with thrilling twists and turns. The drama revolves around murder, secrets, and crime. And joining this class is none other than the talented young artist, Chintan Rachchh, who will be seen playing the character of Faruq Manzoor.

Recently, the Chintan Rachchh starrer Class released its trailer and within a short period of time, the trailer crossed over 10 million views. Excited with the response to his debut project, Chintan opens up about how he has evolved from a theatre artist to an on-screen performer, his experience facing the camera for the first time and his character Faruq. The actor goes on to say, ” When I started with theatre in Class 9, I felt liberated every single time I performed. I think it becomes an individual’s second nature to perform when he or she starts this young. All of the bottled-up energy and suppressed emotions found a way to flow and express themselves. As an individual, it made me a bit more comfortable with myself than I was before.”

The actor added, “Honestly, I think as a performer, I am more comfortable with myself than I am as a person. And I guess that conflict is bound to stay with me. So I do strongly believe the fact that stage is my Janmabhoomi and Set is my Karmabhoomi”

Chintan continues, “When I got this opportunity to act in a Netflix show—that too at this massive scale—it was a little nerve-wracking as except for a few workshops, I had no prior acting experience on camera. All of the other actors had some sort of experience before, if not in acting, at least in life. I needed to get my energy in place. I was chaotic and projected more than needed. At least, that’s what I thought. My character, Faruq, is supposed to be more internal. So I tried to project less and feel more. I haven’t seen the show yet. During the dub and rushes, I have, but not in a flow. So I have no idea how my performance is. What I do know is that I felt it, and if this is communicated well through my eyes and body language, I think last 2 years of my life would have a good conclusion to it”

Chintan Rachchh is all set to take the entertainment world by storm, with his remarkable talent and charming personality.

On the work front, Chintan Rachchh is gearing up for the release of his Netflix series, Class.