WhizBliz
Home Bollywood Deepika Padukone was taken to the hospital 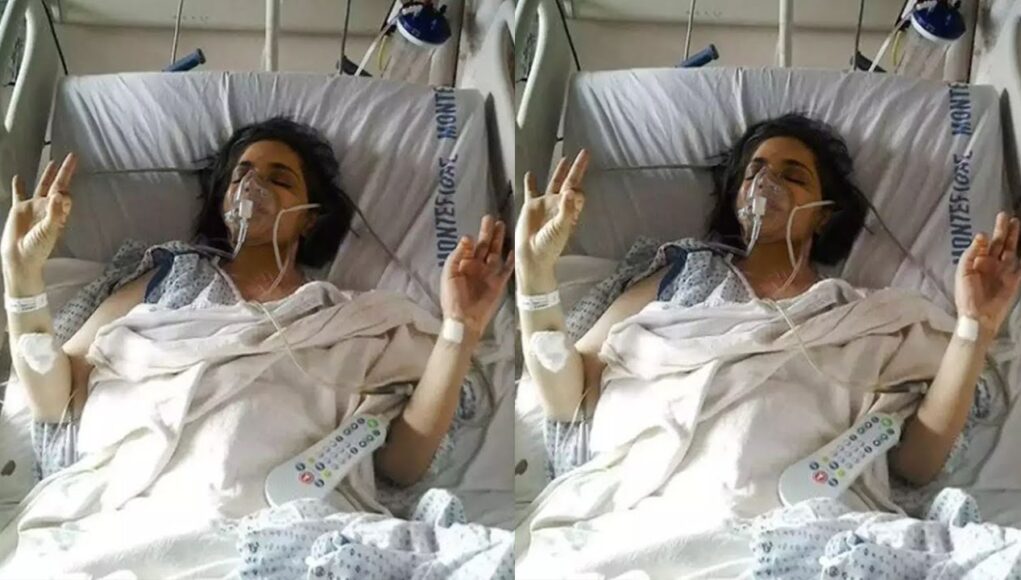 Bollywood actress Deepika Padukone allegedly hurried to a hospital in Mumbai on Monday night. The actress has undergone many examinations at the hospital. The actress reported feeling uneasy and was taken directly to the hospital.

The actress’s team has not provided an official statement on her health, but according to a media report, she is now in good health.

In terms of her professional career, Shakun Batra’s Gehraiyaan was the final film to include Deepika Padukone.

The actress will star with Bollywood Badshah Shah Rukh Khan in the upcoming film Pathaan.

The Bollywood actress just began subtitling for the action film “Pathaan.” She posted a photo of the screenplay lying on a table on Instagram. Above the table, a microphone is also clearly visible.