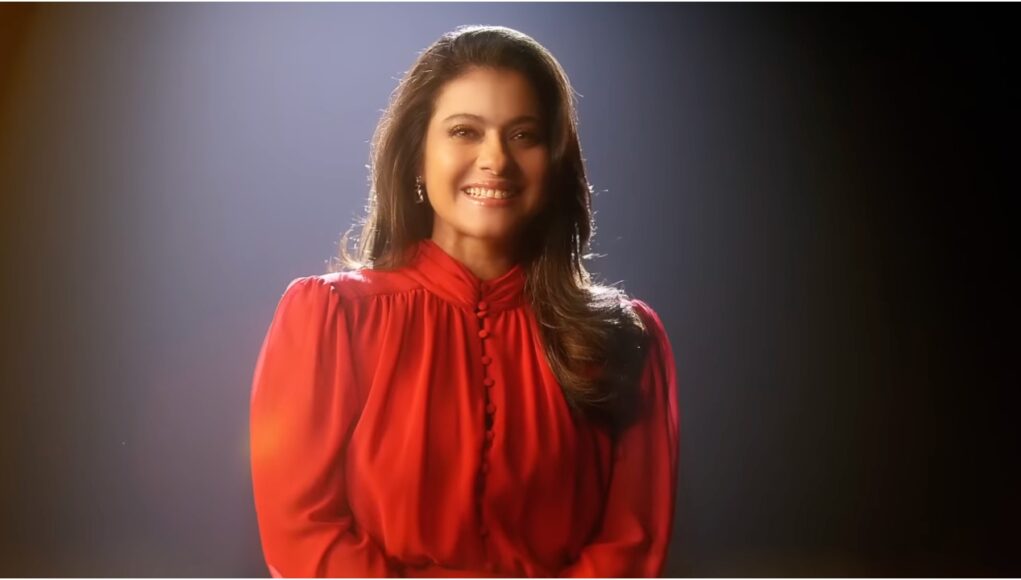 Despite the fact that Simran may have boarded her train and Anjali may have discovered her Rahul, these happy endings just make our favorite celebrity Kajol yearn for more! The well-liked performer, whose résumé is chock full of timeless roles, is ready to make her next big step in the entertainment industry as she teams up with Disney+ Hotstar. In the next Hotstar Specials, audiences will see her in a brand-new avatar as she sets out on a quest to discover the new format.

Kajol expressed her delight by saying, “Exploring new forms is always a challenge; but it’s a fantastic thing since I prefer to approach difficulties head-on. The idea has always been appealing to me because I’m a big admirer of digital series, and after seeing fantastic shows like Aarya and Rudra, I realized there was no other platform I should choose to begin my series adventure than Disney+ Hotstar.

“We are thrilled to have a legendary performer like Kajol join us, and wow audiences with her ethereal screen magic,” said Gaurav Banerjee, Head-Content, Disney+ Hotstar & HSM Entertainment Network, Disney Star. We are embarking on a brand-new adventure with the adored star to present a special tale of love, emotion, and family.

Will viewers be able to see this recognizable Raj Simran Jodi on OTT as well, since that Shah Rukh Khan is now promoting Disney + Hotstar? Well, all one can do is hope for the best and cross their fingers.