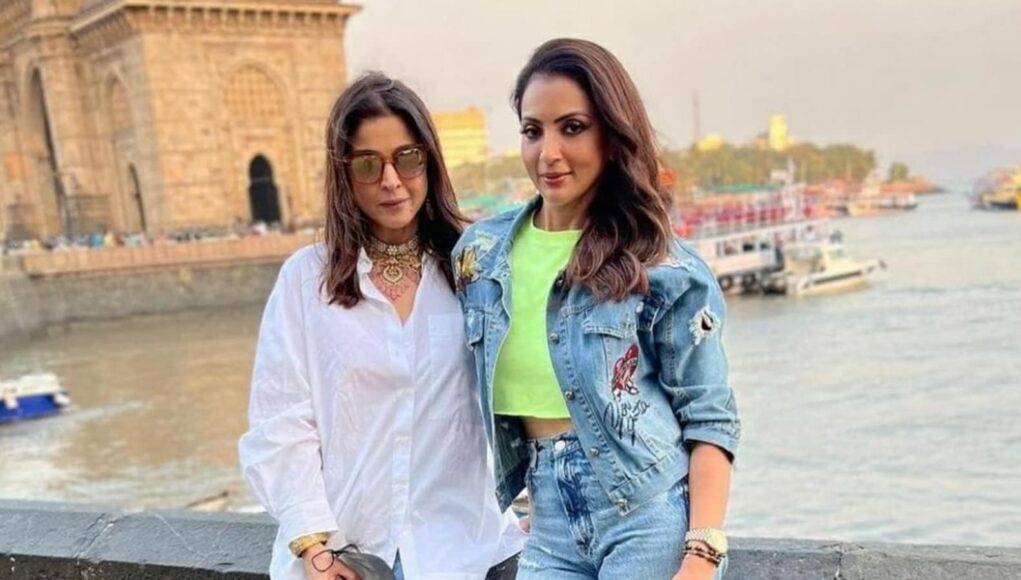 The second season of the reality television show The Fabulous Lives of Bollywood Wives is approaching. On Monday, Maheep Kapoor, one of the show’s four actors, celebrated the completion of the filming with co-star and friend Seema Khan.

On Sunday, Maheep shared a photo of herself and Seema in front of the Gateway of India on Instagram. In the post, she included the hashtags “#TheFabulousLivesOfBollywoodWives #Season2 #ItsAWrap.” Emojis of a clap board, clinking champagne glasses, and a red heart were also included.

The announcement elicited a variety of reactions from fans. “I can’t wait,” one person wrote. Another person left a comment on the post, saying, “Oh my god, at long last!!! I’m overjoyed.” One fan congratulated the two, writing, “Stunning ladies! I’m looking forward to season 2! “..

The tone of the show has been compared to Keeping Up with the Kardashians and The Real Housewives of Beverly Hills in the United States. While the series received mixed reviews from critics, it was well received by fans and was a popular watch on the streaming site.

Several Bollywood celebrities made appearances in the series, including Shah Rukh Khan, Gauri Khan, Ananya Panday, and Arjun Kapoor. Although no official date has been set, the second season is scheduled to premiere this year.