WhizBliz
Home Bollywood From Tiger Zinda Hai to Freddy-Check Out The Inspirational Journey Of Sajjad... 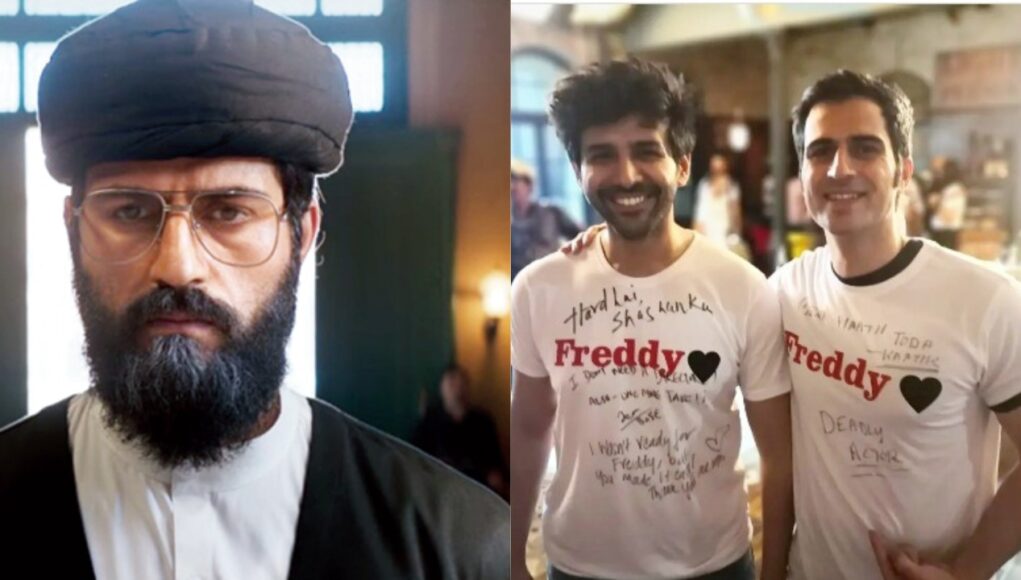 Of all the prominent stars we are currently seeing in the bollywood industry, Sajjad Delafrooz is someone who has left a huge impression by his phenomenal performances. He is not only a handsome hunk but also a talented actor who entertained moviegoers with his stellar performances.
And now, the actor talks about his journey from Iran to the Bollywood industry.

Those who live and breathe Bollywood might identify Sajjad Delafrooz in a small role as a doctor in Akshay Kumar-starrer Baby, but the role of a merciless terrorist Abu Usman in “Tiger Zinda Hai” and Hafiz Ali in “Special Ops” has earned him thousands of new fans. Looking back on his life, Sajjad has come a long way from his humble beginnings in a small village near Shiraz in Iran to learning Hindi in an Indian neighborhood, coming to India, and appearing in Indian films. Not only is Sajjad a talented actor, but he also writes poetry.

While talking about his journey, the actor said, ” From doing my first film in 2015 to now, it has been quite a journey. Every year, I try to incorporate a few things that I want to work on. And this year, I want to grow as an individual and learn new things. I plan to work even harder for myself and to also stay happy and grounded. Here’s to doing more films and good health”

Check out some of his heart-throbbing photos now,

Without a doubt, Sajjad is here to captivate his audience and rule Bollywood!

On the work front, apart from Tiger Zinda Hai, Sajjad was also seen in a web series called Special OPS, and now the actor will be seen in Freddy alongside Kartik Aryaan.