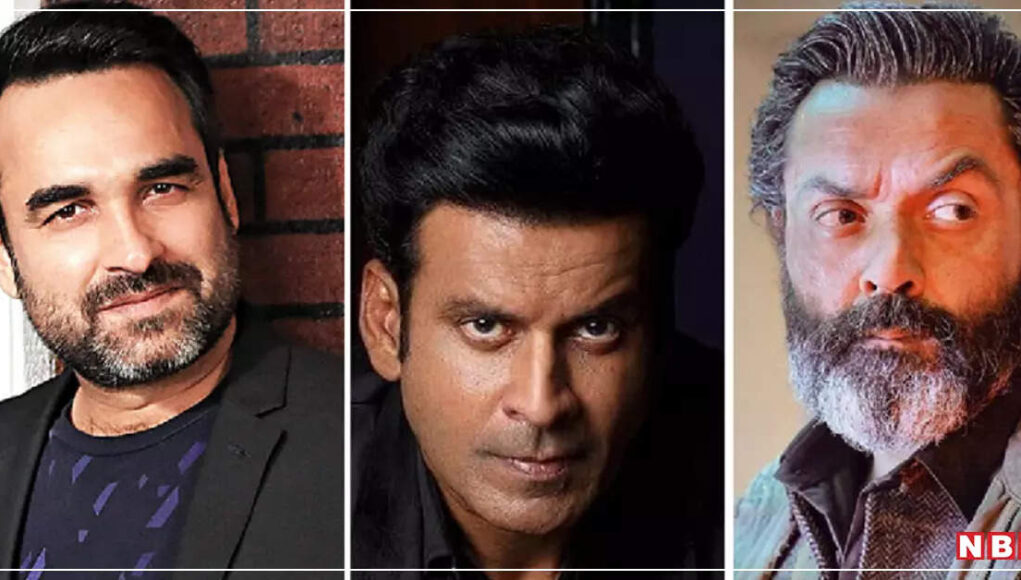 OTT has given a platform to several talented actors like Pankaj Tripathi, Jitendra Kumar and many others. OTT has added crores to the net worth of several actors and brought them to the limelight. Here’s a list of few actors who have gained fame and wealth in the past year.

Bobby Deol’s dwindling career has taken a turn and Prakash Jha’s crime drama Aashram has taken his career to a new height. Acting as the con man Baba Nirala Kashipur Waale, the success of this series got him a paycheck ranging between 1 to 4 crores for this series in the third season.

The actress pocketed around 4 crores for her role as RAW agent Anjali Mathur in the crime series. She is one of the highest paid OTT actresses. She has been seen lately in Forensic and Monica, O My Darling and Sacred Games.

Guruji of Sacred Games got him a whopping sum of Rs.12 crores and Kaleen Bhaiya’s role fetched him Rs. 10 crores. We are all so looking forward to the Season 3 of Mirzapur.

Family Man has been a wonderful thriller to watch and Rs. 10 crores have been paid for his fantastic performance in the second season of the show.

Ganesh Gaitonde, of Sacred Games was wonderful and with this role we know how versatile Nawazuddin is. He charged Rs. 10 cr for the second season.