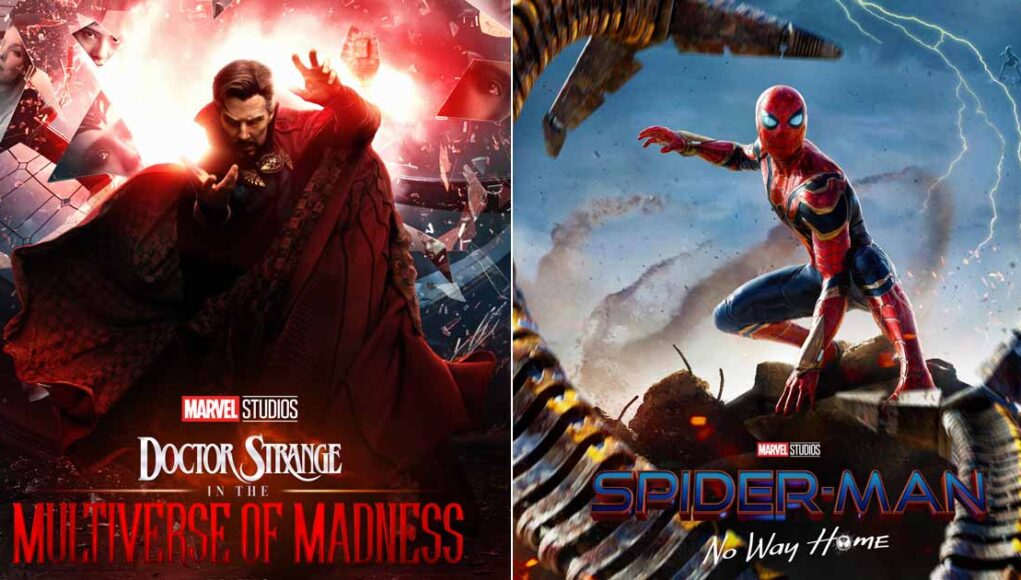 ‘Doctor Strange in The Multiverse of Madness,’ starring Benedict Cumberbatch, is on its approach to breaking the $100 million mark in India.

‘Multiverse Of Madness’ saw a decline in Monday box office receipts, but the picture managed to hold on thanks to a successful opening weekend. Due to the film’s lacklustre performance on Sunday, industry analysts projected a dip in business.

According to the study, ‘Multiverse of Madness’ has received over 70% of its revenue from India’s Hindi circuits. This is reported to be a greater percentage than any previous Hollywood pictures released in India since the epidemic, including ‘Godzilla Vs Kong,’ ‘The Batman,’ and even ‘Spider-Man: No Way Home.’

On its debut Friday, the picture, which is a sequel to ‘Doctor Strange,’ grossed Rs 28 crore. On Saturday, it earned an additional Rs 26 crore, while Sunday’s earnings were anticipated to be around Rs 25 crore.

Meanwhile, ‘Multiverse of Madness’ has already set a new record in India as the fourth largest opening weekend for a Hollywood picture.