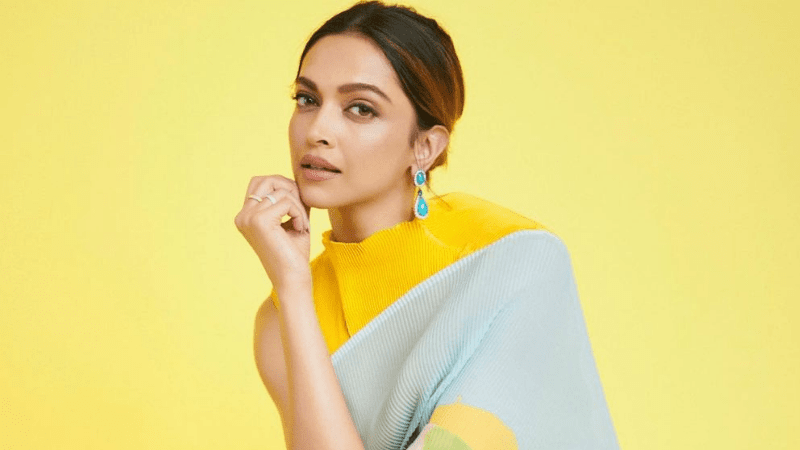 “Right now, the discourse about diversity in Hollywood is surface-level,” Deepika said in an interview with Vogue India regarding the industry. It’s deemed ‘diversity casting’ the moment you cast a Black or Asian actor. However, we still have a long way to go before we see significant progress. I have the impression that 80% of those in positions of power still regard inclusive casting as a checkbox to be checked. Without a question, there are many who sincerely want to alter the tide, but they are doing so incorrectly. It’s a process of learning, and I’m hoping it’s a sincere one.

Deepika will not only star in the film, but her production company, Ka Productions, will also produce it. Deepika had stated in a statement, “Ka Productions was established with the goal of creating and distributing purposeful content with a worldwide audience. I’m ecstatic to be working with STXfilms and Temple Hill Productions, who share Ka’s passion and creative vision and are excited to tell compelling and exciting cross-cultural stories.”

Deepika will next be seen in Pathaan with Shah Rukh Khan and John Abraham. Nag Ashwin’s Project K, in which she stars with Amitabh Bachchan, Prabhas, and Disha Patani, is also in the works. The actor will star with Hrithik Roshan and Anil Kapoor in the film Fighter.