WhizBliz
Home Hollywood Foreign box office remains elusive for Hollywood in 2021. Regardless of the... 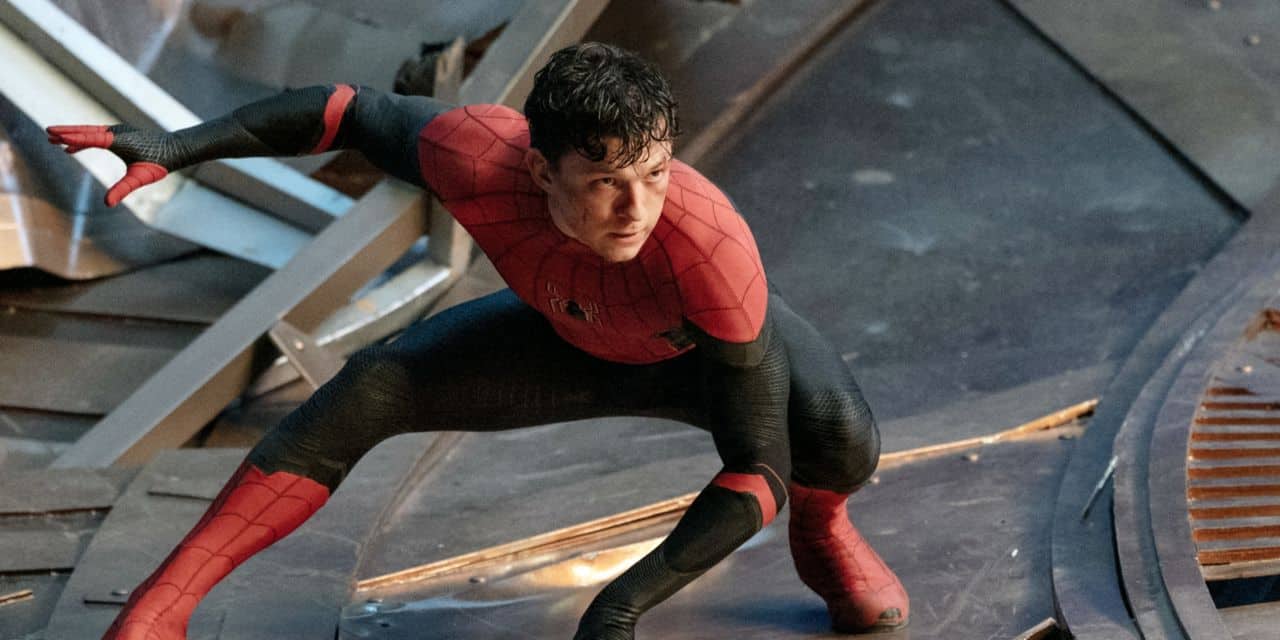 Although Hollywood made a strong recovery in the United States this year, several of the most anticipated 2021 films fell short at the international box office — partially because to Covid-19 closures and partly due to regulatory hurdles in China, the world’s largest movie market.

According to Box Office Mojo, the highest-grossing film of 2021 is Spider-Man: No Way Home, which grossed over $1.1 billion. It was followed by two Chinese films, The Battle at Lake Changjin and Hi, Mom, which grossed $922 million and $822 million, respectively, thanks to Chinese audiences who accounted for nearly all of the box office revenue.

Over 39% of the population. Comscore stated to Variety that China accounted for that amount of worldwide box office sales in 2021. According to Comscore, the United States accounted for 21% of global box office revenue in 2021.

In 2020, the Covid-19 epidemic shut down movie theatres, and while films like Tenet and Bad Boys for Life were still released, their international box office income suffered significantly. Because the future of movie theatres is uncertain owing to the virus, Warner Bros. has announced that its entire 2021 film schedule will be released simultaneously in cinemas and on HBO Max. With movies like Mulan, Cruella, and Black Widow opening in cinemas and on Disney Plus in early 2021, Disney adopted a similar strategy, however it moved to a theater-only arrangement midway through the year with the release of Shang-Chi and the Legend of the Ten Rings.

For 2022, Warner Bros. announced that it will revert to theatrical-only releases. However, because to the new omicron version of the coronavirus, which might potentially affect theatres next year, coronavirus infections are on the rise in the United States. In mid-December, Belgium, the Netherlands, and Denmark all closed movie theatres due to coronavirus outbreaks in their respective nations.