WhizBliz
Home Hollywood Geena Davis Accuses Hollywood of Ageism; Was Told She Was Too Old... 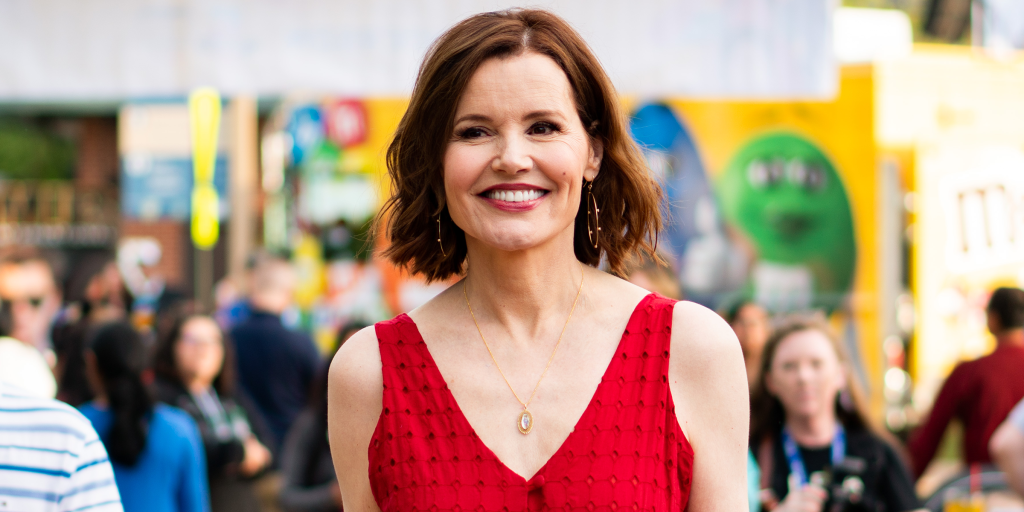 Geena Davis, who played Louise in Thelma and Louise, has been a strong advocate for women in Hollywood, particularly older women.

Davis revealed her run-ins with ageism in Hollywood in an interview with Allison Kugel on the Allison Interviews podcast, stating she was rejected a position because the leading man felt she was too old, despite the fact that the actor was older than her.

‘It’s quite unusual and very common,’ she said. ‘A certain male actor who was working on a film declared I was too old to be his romantic interest, despite the fact that I was 20 years his junior.

“As far as actors go, women peak in their 20s and 30s, and men peak in their 40s and 50s,” she explains. So male movie stars want to appear younger than they are, or to appeal to younger audiences, so they always want a co-star who is really young. That is why this occurs, and why women above the age of 40 and 50 are rarely cast. It’s because they’re considered too elderly for a love interest.”

Women over 50 are rarely cast as stars in film and television roles, according to the Oscar winner, who argues that women over 50 make up 20% of the characters we see on screen, with the majority of them playing small roles.

Davis has “played the on-screen love interest to several of Hollywood’s most famous male actors over the years – several of whom were younger than her when she starred alongside them,” according to the daily mail. She didn’t name the actor or the film in which the chat took place.

The filming of ‘Black Panther: Wakanda Forever’ will resume next week with Letitia Wright