WhizBliz
Home Hollywood How ‘The Chosen’ embraced the finest of Hollywood and demonstrated what audiences... 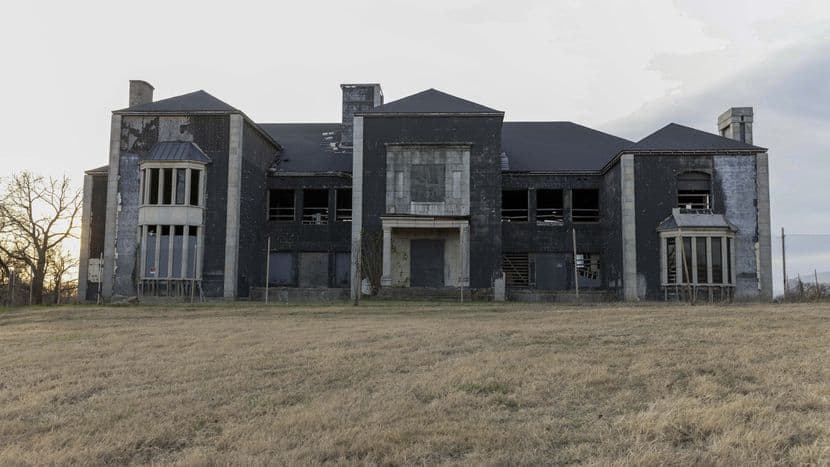 The film Christmas with the Chosen: The Messengers, which had a limited release on the first weekend of the month, pulled in 8.45 million viewers and finished in fifth at the box office, despite the Hollywood publicity machine. It was originally only going to be accessible for three days, but it’s now been extended till Christmas, and it’s also being streamed.

The success of the online series and the Christmas feature proves that there is still a demand for entertainment that honour traditional faith rather than dismiss it. Many films in this type, on the other hand, provide little more than formulaic, polemical plotlines.

The first God’s Not Dead, which came out in 2015, set the tone with predictable characters and a plot. The core confrontation is between an arrogant atheist lecturer who is pressuring pupils to sign a declaration declaring that God is dead and a defiant Christian student. The most recent volume (God’s Not Dead: We the People) is much more confrontational, as it moves in the direction of placing faith in the service of active political campaigning, following a trend in modern evangelicalism.

The Chosen is unique. The series and the film, which are both accompanied by Bible study materials and were created by Dallas Jenkins, whose father wrote the Left Behind book series, may appear to be more of the same. According to The Wall Street Journal, Jenkins rejects the concept that this is a “stick-it-to-Hollywood” situation. Jenkins, who was inspired to become a filmmaker after seeing Jack Nicholson’s One Flew Over the Cuckoo’s Nest and compares The Chosen to rich character-driven dramas like Friday Night Lights, mixes the best of Hollywood with the greatest traditional storytelling approaches in The Chosen.

The series and spinoff film ask what it would have been like to meet Jesus in the course of everyday life, to live, dine, travel, laugh, and cry with him. What would it have been like to begin to wonder about this otherwise seemingly ordinary human being’s remarkable powers for understanding, healing, and forgiveness? As a result, a gripping human story with tremendous spiritual meaning emerges.

The Chosen series is one of a kind, with over 312 million views on its episodes. In ways that Hollywood finds difficult, it is sensitive to faith. It is, however, unlike other faith-based films in that it is open to the finest of Hollywood and avoids cultural conflicts and political diatribes.