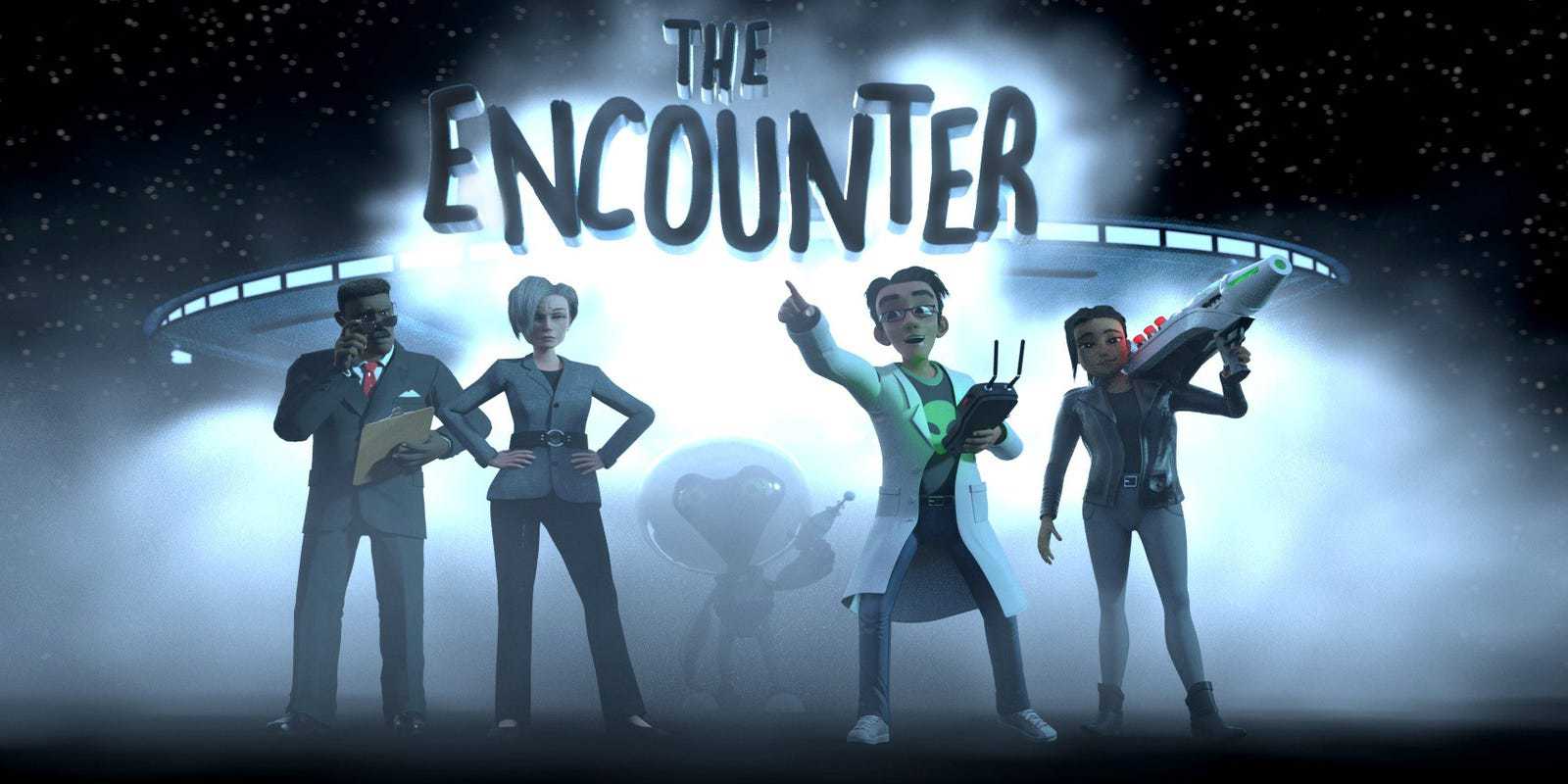 DeCarlo Animation, based in Bloomington, is set to end production on “The Encounter,” a science fiction feature picture, in 2023. The picture will be released in cinemas throughout the world in late 2023 or early 2024, with the prospect of it being sold to a streaming service.

Thomas DeCarlo founded DeCarlo Animation in 2018 with his short film “The Encounter,” after quitting his work at Indiana University’s Office of Overseas Study. The short film received six prizes at film festivals around the United States, prompting DeCarlo to adapt it into a full picture of the same name.

The feature film “The Encounter” is around a new agent in a secret government agency who is tasked with preventing a cosmic war from erupting after encountering an extraterrestrial.

“The short film is set entirely in a cornfield at night, with only one speaking character and two individuals on camera,” DeCarlo explained. “For the film, I simply kept elaborating on that notion and figuring out how to bring in more people and the universe of this secret organisation.”

DeCarlo stated he was motivated by sci-fi and the difficulties that writers might explore under the cover of aliens as a kid as a lover of the genre. “The Encounter” is a family-friendly film because it uses its genre to convey “otherness” and alienation without outright declaring racism, according to DeCarlo.

“One of the primary ideas in this film is otherness, and all of the main characters have been otherized in some manner,” DeCarlo explained. “However, it’s couched in this concept of extraterrestrials and aliens.”

Along with the idea of otherness, DeCarlo stated that he wants the feature film to depict millennial employees’ opposition to their older generation managers.

Emma Land, a Ball State University alumna, is the character designer for “The Encounter,” and Larry Groupé, an IU Jacobs School of Music Professor of Film Scoring, is composing the original music. DeCarlo is also working with the Indiana University Media School to develop spring internships for animation students.

“IU is a tremendous wellspring of talent in the region, and I am ecstatic to have the chance to work with its students, staff, and alumni,” DeCarlo said. “Hopefully, in exchange, I can give unique, professional chances.”