WhizBliz
Home Hollywood Jennifer Aniston, Selma Blair, and other industry legends were honoured at The... 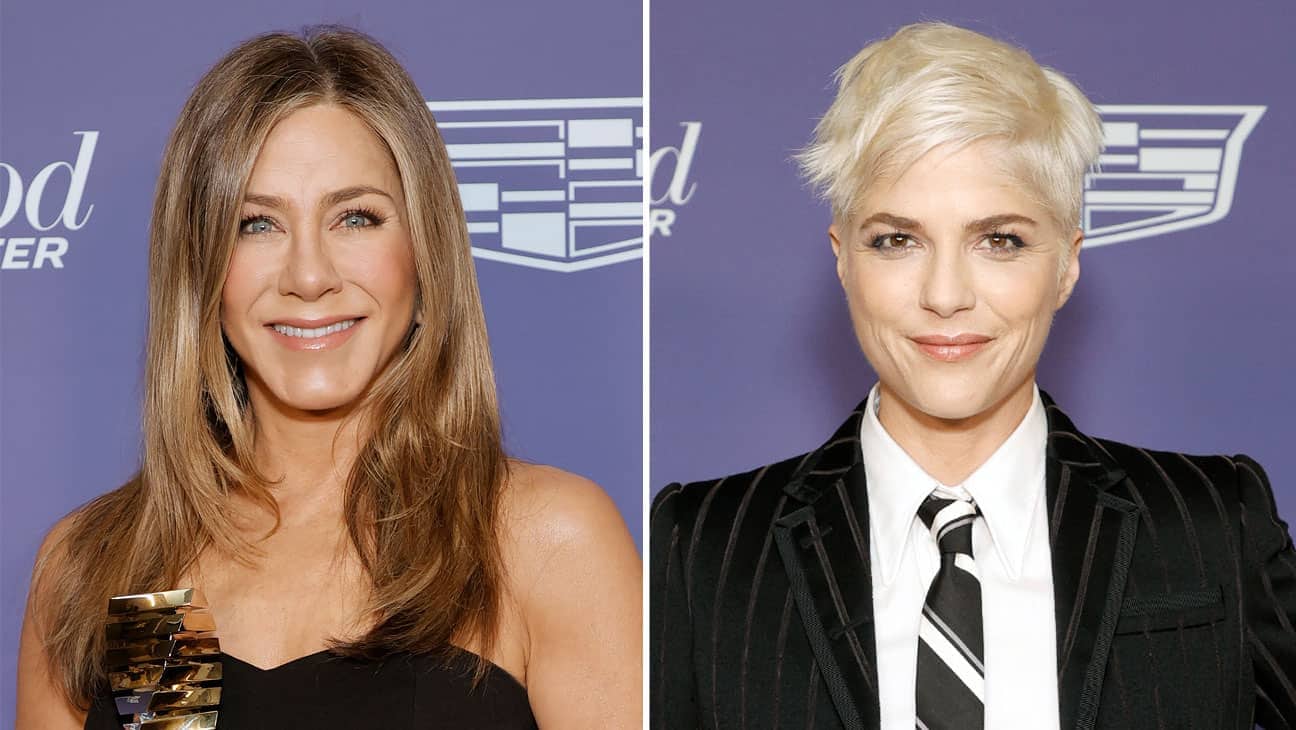 Steve Carell gave Aniston the Sherry Lansing Award and gave a touching and amusing address, joking, “She’s a better artist, a nicer person, and a more charitable person than any of us here tonight… She genuinely cares about other people. She sets an example for others to follow. And she’s a force to be reckoned with.” Aniston received the award for her humanitarian efforts with organisations like as St. Jude’s Children’s Research Hospital, Stand Up to Cancer, and Feeding America, as well as her contributions to the entertainment business. Oprah Winfrey, Shonda Rhimes, Meryl Streep, Reese Witherspoon, Viola Davis, Barbra Streisand, Jodie Foster, and Barbara Walters are among the former recipients.

Aniston remarked in her acceptance speech, “I started into this field mostly to make people laugh…but somewhere along the line, my enthusiasm for being an actress, performer, producer, and storyteller grew stronger as I grew as a person, and the desire to make a difference was kindled in me. I’ve discovered that the work we perform as storytellers may help individuals recover emotionally. I believe that tales may also help us bring cultural disorders to light, such as sexual harassment, racial discrimination, and gender prejudice in the workplace. After all that heavy work, stories may give us a much-needed laugh, so I’m delighted I could be a vitamin for folks out there from time to time.”

The women awarded approximately $1 million in scholarships in total. THR and Big Brothers Big Sisters of Greater Los Angeles collaborated on the initiative, which matches the smartest and brightest high school girls from impoverished neighbourhoods in the Los Angeles region with top-level female executives, attorneys, and agents. More than 200 girls and mentors have participated in the initiative, with mentees attending colleges such as Harvard, UC Berkeley, and UCLA, thanks to $10 million in THR scholarships.