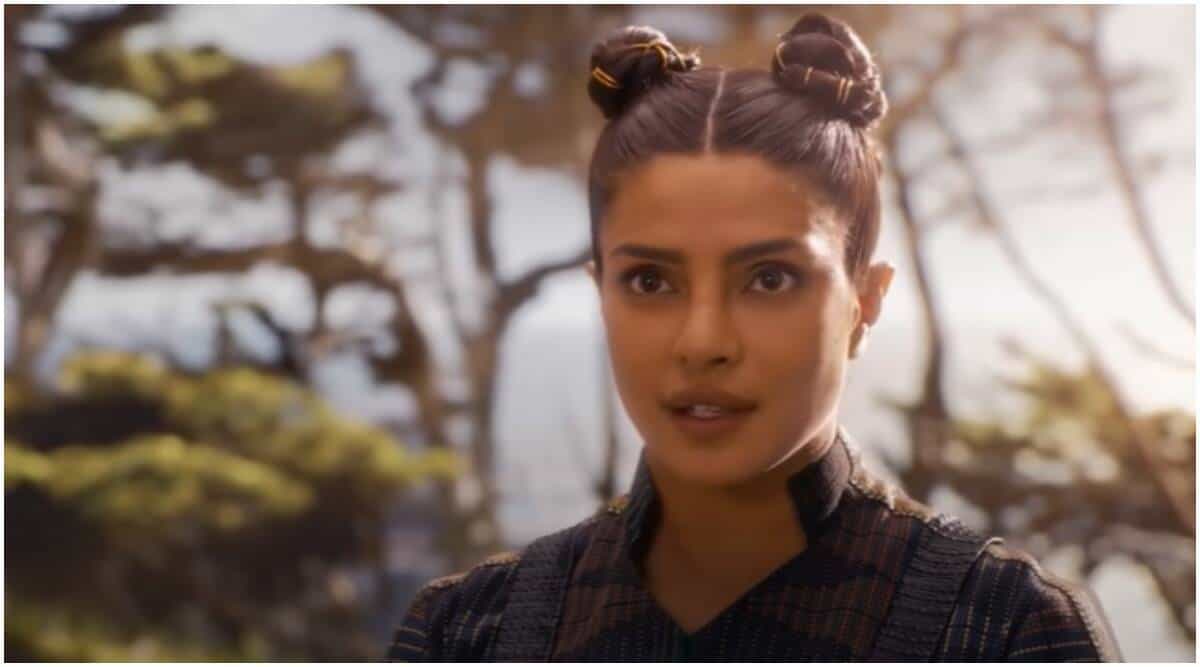 Priyanka Chopra said she couldn’t be ‘subtle’ about her desire for a place at the table in Hollywood since there was still so much ground to be done. And, as much as things have improved, she claims she can only take credit for starting a change-making process whose actual influence would be recognised later.

Before she was able to obtain a part like this, Priyanka noted that people in the West needed to have “a certain confidence” in her. The performer, who described her involvement in the Matrix trilogy as a “huge thing,” claimed she left her popularity behind when she relocated to the United States. “I honestly requested opportunities, and it took seven to ten years.” She explained, “I’m simply not subtle about it.”

She has been working in Hollywood for over seven years and is grateful for the trust she has earned. She recognised the effort that went into getting her to this point, but realised that there is more work to be done. “I want to attempt to have at least as extensive an entertainment background as I did in India,” she stated.

The Matrix Resurrections is the fourth instalment in the critically acclaimed science-fiction series. It comes roughly two decades after The Matrix Revolutions, which was thought to be the series’ final chapter. Priyanka made her Hollywood debut as a singer before starring in the three-season television programme Quantico. In the film Baywatch, starring Dwayne Johnson and Zac Efron, she made her cinematic debut as a villain.