WhizBliz
Home Hollywood The Good, the Bad, and the Pointless of Hollywood Remakes 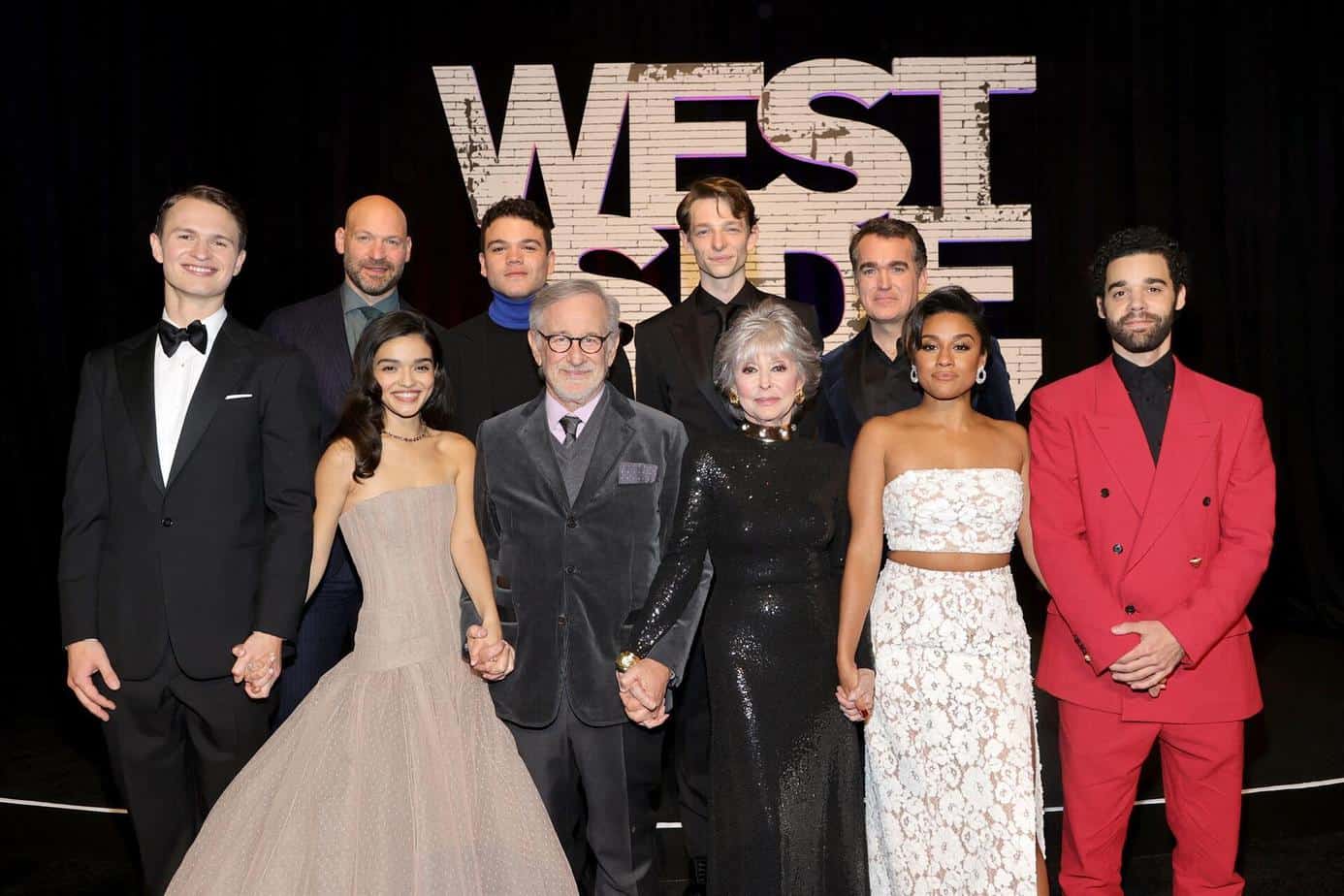 Remakes have become a hallmark of LA studios as they strive to mine the past for safe bets, as seen by the recent reboots of

As evidenced by “Ghostbusters,” “Dune,” and the never-ending superhero juggernauts. Some remakes have perhaps surpassed the original, while others have emphatically not.

Heat (1995): It’s rare for a filmmaker to recreate his or her own picture (Alfred Hitchcock was an exception with “The Man Who Knew Too Much”, feeling that his first version was too “amateur”). But, in his 1989 cops-and-robbers drama “LA Takedown,” US filmmaker Michael Mann thought he could have done more, and he was correct. “Heat” is a classic criminal caper, most known for introducing Robert De Niro and Al Pacino on cinema for the first time.

The Birdcage (1996): Beloved theatre and film veteran Mike Nichols (“The Graduate”) reproduced the Franco-Italian 1970s picture “La Cage aux Folles” practically scene for scene, but added Robin Williams’ particular energy to the mix. It’s debatable which is better, but the storey of a homosexual couple forced to pass as straight was surely a watershed moment in mainstream Hollywood’s portrayal of sex and gender.

The Departed (2006): With an opulent cast (Jack Nicholson, Leonardo DiCaprio, and Matt Damon), Martin Scorcese finally received the best film Oscar he deserved decades before. But Andrew Lau, the director of the 2002 Hong Kong thriller “Infernal Affairs” on which it was based, was unfazed. “Of course, I believe the one I created is superior,” he told Apple Daily. “However, the Hollywood version is also rather nice.”

A Star Is Born (2018): This was the fourth time Lady Gaga and Bradley Cooper collaborated on the narrative of an ageing singer taking a budding prodigy under his wing. Many thought it was also the best, owing in large part to Gaga’s Oscar-winning “Shallow,” which quickly became a karaoke bar standard throughout the world.

Many attempts to re-create old celluloid magic have failed spectacularly. To the chagrin of critics and fans, Hollywood has recently resurrected goofy favourites from the 1990s in a darker spirit, including “Total Recall,” “The Mummy,” “Flatliners,” and “Point Break.”

“Swept Away,” directed by Guy Ritchie and starring his then-wife Madonna, was one of the most terrible remakes in recent years. Based on a 1970s Italian film about a wealthy socialite stranded on a desert island with one of her yacht crew, the film effectively ended Madonna’s on-screen career, with Variety concluding: “Madonna has persisted in making movies despite all evidence that this is one medium in which no one wants to see or hear her.”

Psycho (1998): Gus Van Sant takes the notion of a remake extremely literally, nearly identically recreating everything from Alfred Hitchcock’s 1960 masterpiece, even down to the camera angles. “The movie is an essential experiment in the idea of film, since it illustrates that a shot-by-shot remake is worthless,” said famous reviewer Roger Ebert.