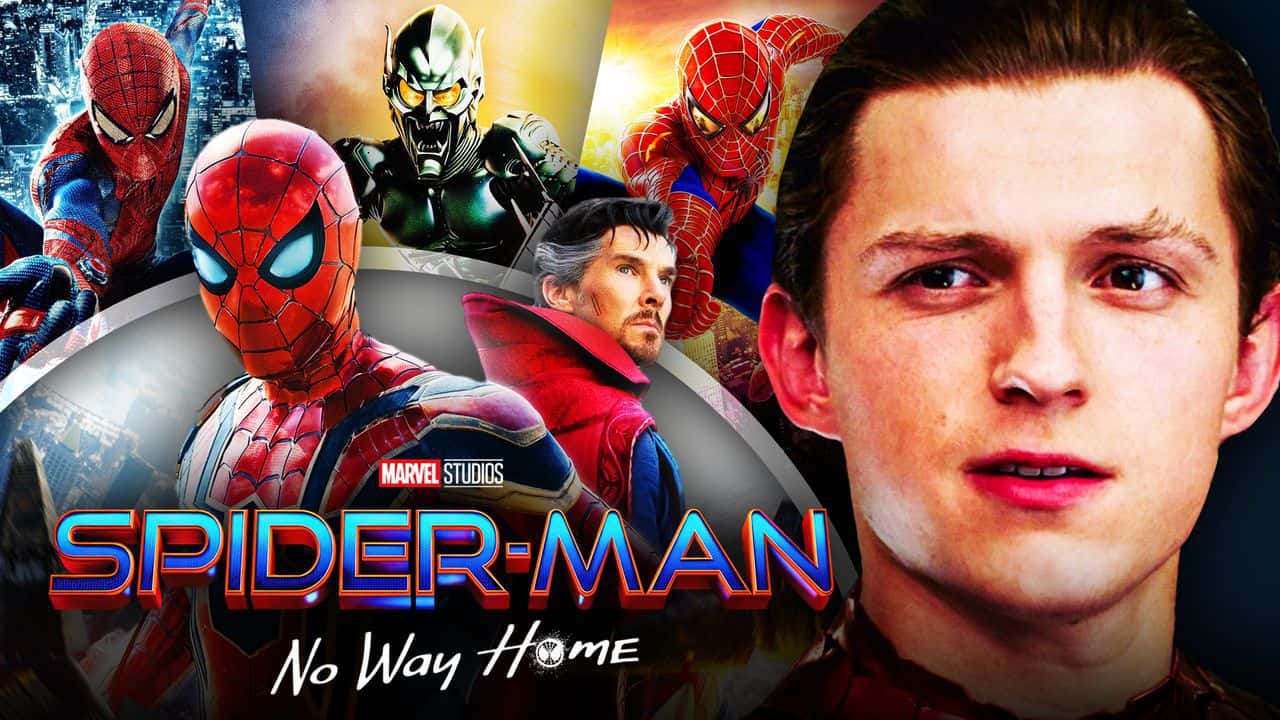 Playing Peter Parker hasn’t grown old for Holland, whether it’s getting emotional at a recent fan gathering or driving around London in his Spider-Man outfit, and you’ll never hear him express anything but affection for the character who placed him on the map. In No Way Home, Holland’s character has to cope with the aftermath of Mysterio (Jake Gyllenhaal) revealing his true identity to the world, and in order to erase the damage he and his loved ones have suffered, Parker seeks the assistance of Doctor Strange (Benedict Cumberbatch). Strange’s spell, however, goes haywire, allowing other Marvel world villains such as Alfred Molina’s Doctor Octopus, Willem Dafoe’s Green Goblin, and Jamie Foxx’s Electro to enter their reality.

Everyone but Marvel Studios president Kevin Feige thought the concept of opening up the universe was wishful thinking at first.

Holland tells The Hollywood Reporter, “The basic notion of the universe was somewhat of a joke, actually.” “I mean, everyone was thinking, ‘Wouldn’t that be fun?’ And I believe Kevin Feige said, ‘Yeah, it would be a lot of fun.’ ‘How about we do it?’ So, I salute Marvel and Sony’s tremendous creative teams for not only pulling off the artistic, but also the logistical aspects of this project. Getting people back, dealing with scheduling challenges, combating COVID, and adhering to safety regulations. So, it was a difficult shoot, but we all pulled together and completed it.”

Dealing with the universe in Spider-Man: No Way Home is a logical development and escalation after the immense stakes of Avengers: Infinity War and Avengers: Endgame, but Holland is pleased that he doesn’t have to figure out what’s next for his character.

With a giggle, Holland continues, “Thankfully, it is not my job.” “On set, my duty is to just say the lines. The duty of scripting future movies and coming up with fresh concepts has been assigned to individuals considerably smarter than myself. And, as always, I’m looking forward to seeing what they come up with. But it’s possible that we won’t be able to top this film. Perhaps this film is the ideal fairy-tale finish for this Spider-Man chapter. And if it’s time for me to stand down and make way for the next person, I’d do it with pride.”