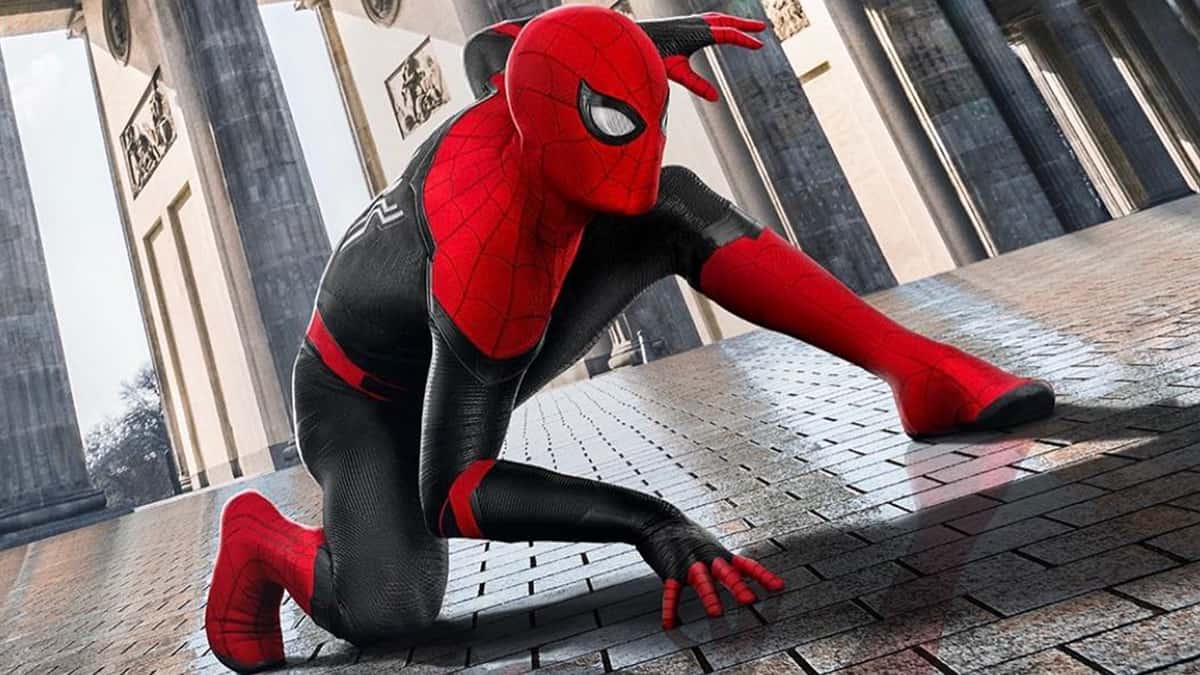 The highly anticipated Spider-Man: No Way Home was launched in India on Thursday, a day before it was published internationally.

Considering that the websites for advance bookings failed a few days before the film’s release, the Marvel Cinematic Universe picture had a thunderous opening. Ticket prices for the Tom Holland film have also risen to Rs 2,000 per seat in some theatres, with most showing a house full in advance for the next instalment in the Spider-Man franchise.

Sony Pictures Entertainment has launched the Tom Holland-Zendaya starrer on 3,264 screens in India today, as the buzz surrounding the film continues to rise.

Taran Adarsh, a movie trade expert, tweeted the film’s screen count in India, claiming that Spider-Man: No Way Home had achieved the widest release ever for a Hollywood film in the nation.

In Indian theatres, the film has been distributed in four languages: Tamil, Telugu, Hindi, and English.

Despite the fact that Marvel films are popular all over the world, Spider-Man: No Way Home has taken up a colossal number of screens when compared to the Avengers franchise. Previously, the greatest number of screens was held by the 2019 picture Avengers: Endgame, which occupied 2845 screens in India.

Spider-Man: No Way Home, directed by Jon Watts, has a 50 percent screen occupancy in Maharashtra, out of a total of 3264 screens, and the country’s total screen count is continually growing.

The film takes audiences on a voyage around the multiverse, featuring great villains like as Otto Octavius/Doctor Octopus, Green Goblin, and Norman Osborn, among others. The cast also includes Benedict Cumberbatch, Jacob Batalon, and Marisa Tomei.