WhizBliz
Home Hollywood With Robert Pattinson and director Matt Reeves, a sequel to “The Batman”... 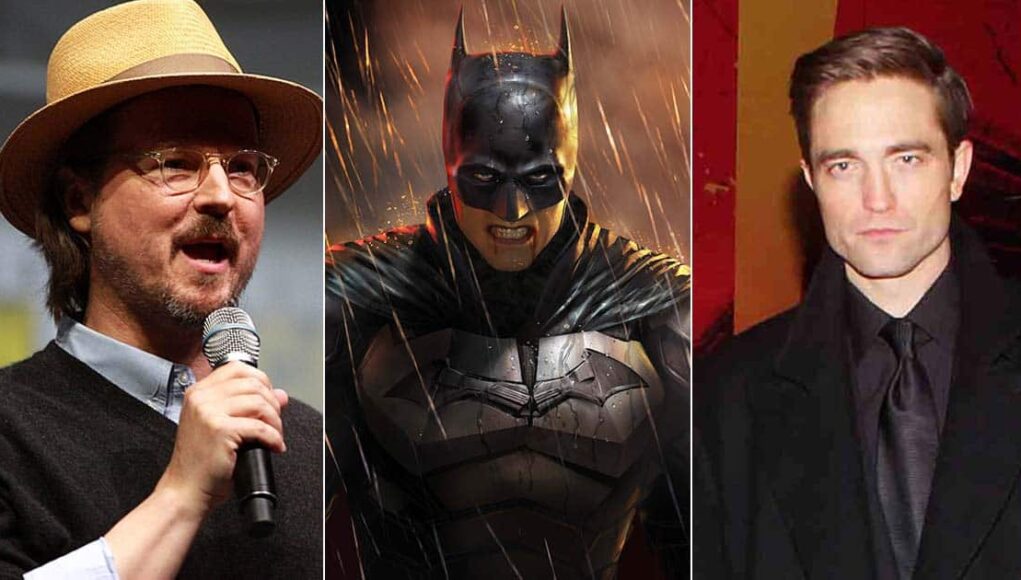 The Batman is getting a sequel, Warner Bros. and DC confirmed Tuesday night at CinemaCon, when Warner Bros. gave the studio’s much anticipated presentation.

At CinemaCon, Warner Bros. movie executive Toby Emmerich said, “Matt took one of our most famous and beloved superheroes and offered a fresh perspective.” “With The Batman 2, Matt Reeves, Rob Pattinson, and the entire team will transport audiences back to Gotham.”

There was no mention of a release date.

The Batman, which was released in early March of this year, was a critical and commercial triumph. With a total worldwide take of $759 million, it is the highest-grossing picture of 2022 thus far.

Days after The Batman premiered, HBO Max ordered The Penguin for a straight-to-limited-series order, with Farrell repeating his role. Reeves, Dylan Clark, Farrell, Daniel Pipski, Adam Kassan, and Lauren LeFranc, who will also serve as showrunner, will executively produce the spinoff series.

The revelation came after Matt Reeves, the director of The Batman, opened the morning state-of-the-industry address by praising theatre owners for keeping the “flicker of hope” alive when the epidemic struck. He stated that he is a firm believer in the theatrical experience. “It’s really essential to me to play a part in your success,” Reeves remarked, noting that Batman had grossed more than $700 million.

“The Batman’s triumph was a real team effort. Without the theatrical experience, we would not have been able to get to this point. Thank you from the bottom of my heart for that. “I treasure what you do as a lifetime movie lover,” Reeves addressed cinemas earlier in the day at CinemaCon. “In the movies, there’s a haven to be discovered.”

These Hollywood movies are based on terrible real-life events