WhizBliz
Home Lifestyle How exercising on a daily basis can aid in the management of... 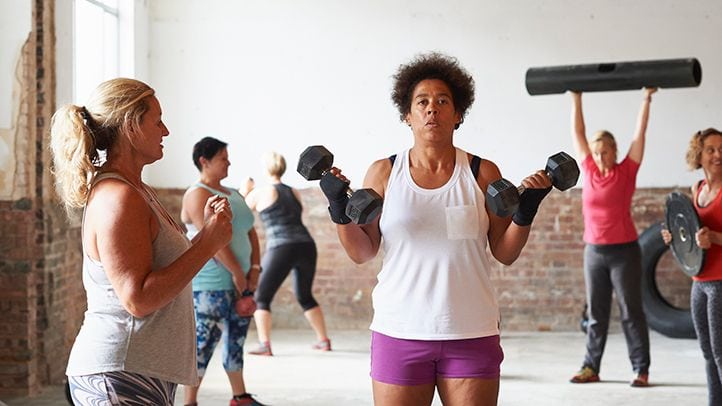 According to a recent study done by Cambridge University researchers, patients with Type 2 diabetes have an increased chance of getting 57 other health issues, including cancer, neurological disorders, and renal disease. The study was presented at the Diabetes UK professional conference in March, and it looked at data from 3 million people and 116 ailments among middle-aged persons.

Obesity or inactivity, as well as a family history of the illness, are common causes of type 2 diabetes. The good news is that it can be reversed with quick weight reduction, as Professor Roy Taylor of Newcastle University revealed 11 years ago in pioneering research. Adopting an active lifestyle that leads to weight reduction is the greatest method to manage and fight diabetes, as well as other illnesses and health concerns.

Insulin resistance is a significant feature of diabetes. “Those who exercise frequently and drop 5% of their body weight would show significant improvements in blood pressure, diabetes, and lipid and cholesterol levels,” Mishra adds. “They have a lower risk of cardiovascular disease as well.” Exercise promotes muscle glucose uptake while also lowering insulin resistance. As a result, blood glucose levels drop, allowing for improved blood circulation and lower blood pressure. Lipid and cholesterol levels have also improved as a result.” You need to start being more active, whether it’s a daily walk, jog, boot camp, or a sport you like. It’s your greatest hope for beating diabetes and the other 57 ailments that come with it.

Behavioral patterns that harm your gut