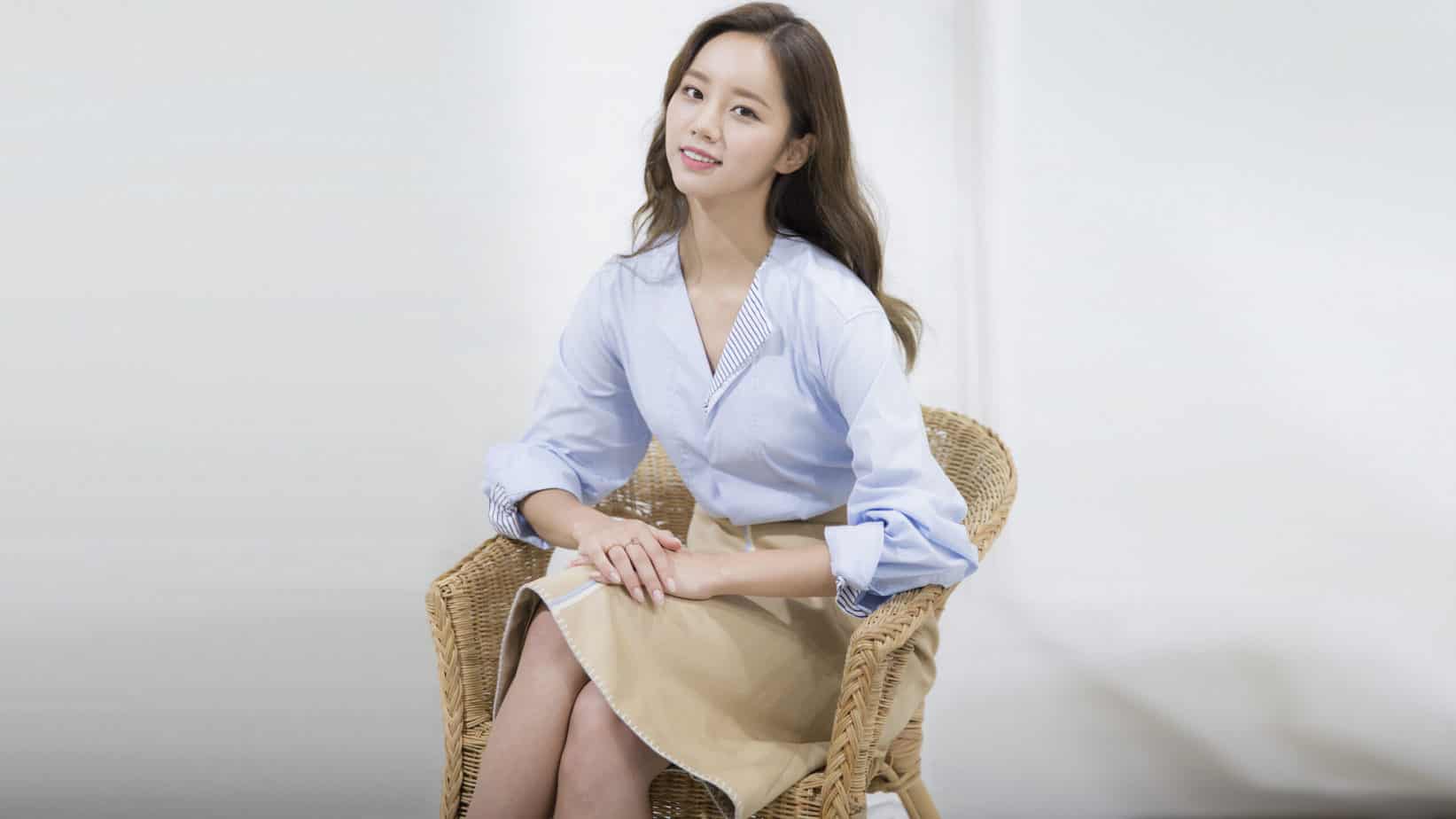 There are various good-hearted kpop idols and actors who make generous donations and support charities. Hyeri is one of the kind and sweet idols of the Korean Music industry.

On the occasion of her birthday, Hyeri decided to brighten other people’s lives.

It was revealed by the UNICEF Korea Committee that Hyeri made a meaningful donation on 8th June. Hyeri has donated a total of 50 million won to the organization.

She is supporting and providing funds under the ‘We=She Campaign’. This campaign is aimed at providing young girls’ hygiene products.

Hyeri expressed, “I learned of the fact that there are still so many young girls in this world who struggle during their period, due to not having necessary hygiene products or are discriminated against due to certain customs that consider it impure. My heart especially hurt when I learned that some girls decide to skip school altogether, due to there being no individual restrooms for girls. I would like to provide at least a little bit of support so that young girls in this world can grow in a safe and clean environment.”