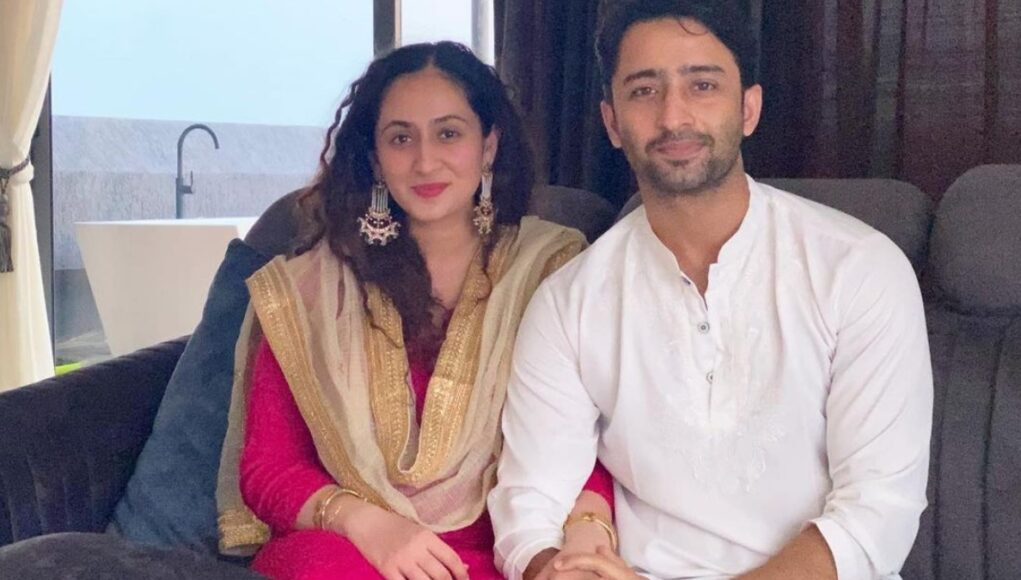 Shaheer Sheikh and his adorable wife, Ruchikaa Kapoor, are one of the most adored couples in the Telly town. The couple, who were deeply in love, was married on October 19, 2020, and Anaya, their darling daughter, was born. Ruchikaa Kapoor, the wife of Shaheer Sheikh, today published the first photo of their daughter Anaya without covering the child’s face with stickers.

Anaya could be seen in the photo lying calmly on her mother’s lap while she took the selfie. Ruchikaa’s caption, though, attracted our attention. She explained why she decided against sticking stickers on Anaya’s face in the adorable note. She said there was no need for stickers because the infant girl decided to merely avoid posing for the camera.

Earlier, on June 22, 2022, Ruchikaa Kapoor posted a sweet photo of her infant daughter, Anaya, to her Instagram account. The small munchkin was depicted in the image leaning sideways and with a grey-colored dress. We got a nice view of her ear piercing because of her side facing in the picture.

Ruchika is a sweet mother who frequently posts gorgeous pictures of her daughter. The three-person family had previously had a lavish Eid celebration on May 2, 2022. Shaheer Sheikh’s charming video with his wife, Ruchikaa Kapoor, and their young daughter, Anaya, shows hints of the same.