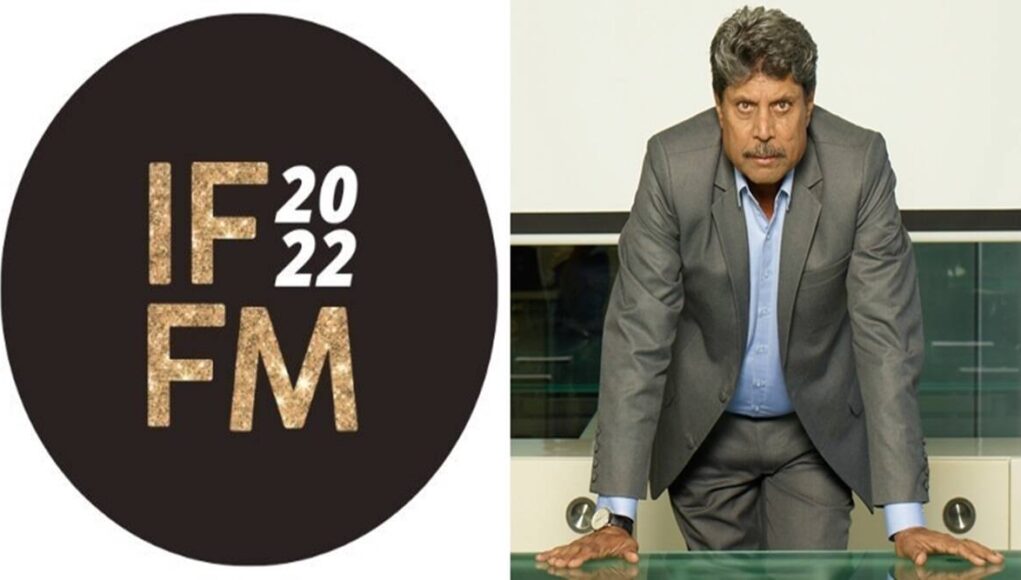 The 13th edition of the Indian Film Festival of Melbourne began on August 12th and will conclude on August 30th. This event, held annually in Australia, celebrates the Indian film industry by screening some of the most popular and acclaimed movies, web series and shows from the country. The attraction for this event is the awards night, where select awards are given to the best performances in Indian cinema and the OTT from previous year.

Shefali Shah, bagged the ‘Best Actor-Female’ award for her amazing performance in the movie ‘Jalsa.’ Actor Vaani Kapoor was awarded for her breath-taking performance and given the ‘Distributor in Cinema award’ in ‘Chandigarh Kare Aashiqui.’ She adds, “It’ s so special and kind of Indian Film Festival of Melbourne and Mitu to recognize such a film and giving so much dignity, respect and love and accepted it and to have a great inclusion of Chandigarh Kare Aashiqui in a film festival. It feels so special and surreal.”

The event will take place till August 20th in Melbourne and will also be virtually accessible from August 13-30. More than 100 critically acclaimed films across 23 languages are being screened.