WhizBliz
Home K-Content Is the newest K-drama heartthrob Hwang Minhyun dating anybody in 2022? 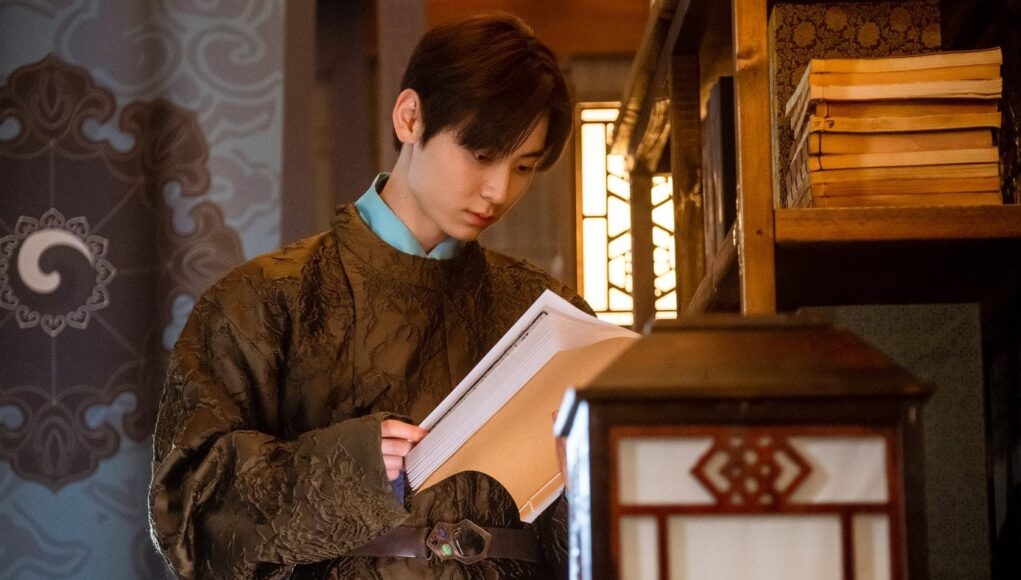 With “Alchemy of Souls,” Hwang Minhyun enters a new phase of his career and makes a comeback to television. The idol actor gains popularity thanks to this fantasy-romance K-drama. People are curious about Hwang Minhyun and want to know if he is dating someone at the same time.

Minhyun originally joined the K-pop industry as a member of the boy group NU’EST in 2012 before succeeding in the acting industry. He has made a name for himself in the music world since then. Along with Kang Daniel, Park Ji Hoon, Ong Seung Wu, and others, he also became a member of the project group Wanna One.

His introduction to drama came through the 2013 series “Reckless Family 3.” The idol was given the chance to star in his first lead drama, “Live On,” in 2020, after over seven years.

Along with Lee Jae Wook and Jung So Min, Hwang Minhyun presently appears in the fantasy-romance serial “Alchemy of Souls” on tvN. He portrays Seo Yul, a charming character who comes from a renowned magical clan.

Fans are without a doubt fawning over the newest K-drama hero due to his captivating looks. Viewers are naturally interested in the idol actor’s past, particularly his romantic relationships.

In the renowned variety programme “We Got Married” in 2019, Red Velvet’s Yeri collaborated with Hwang Minhyun. Fans even conjectured that the two were dating as they appeared to be a pair in real life.

Hwang Minhyun is presently preoccupied with work and isn’t dating anyone, a source said. Now that his band NU’EST has broken up, he is mostly focused on his flourishing acting career. Although the famous person claimed in one of his earlier interviews that he likes dating in secret.

As they portray heart-fluttering moments in the drama, Jung So Min and Hwang Minhyun’s romance is attracting viewers.