WhizBliz
Home Bollywood “It is quite tough to experience the grief of losing someone, thus... 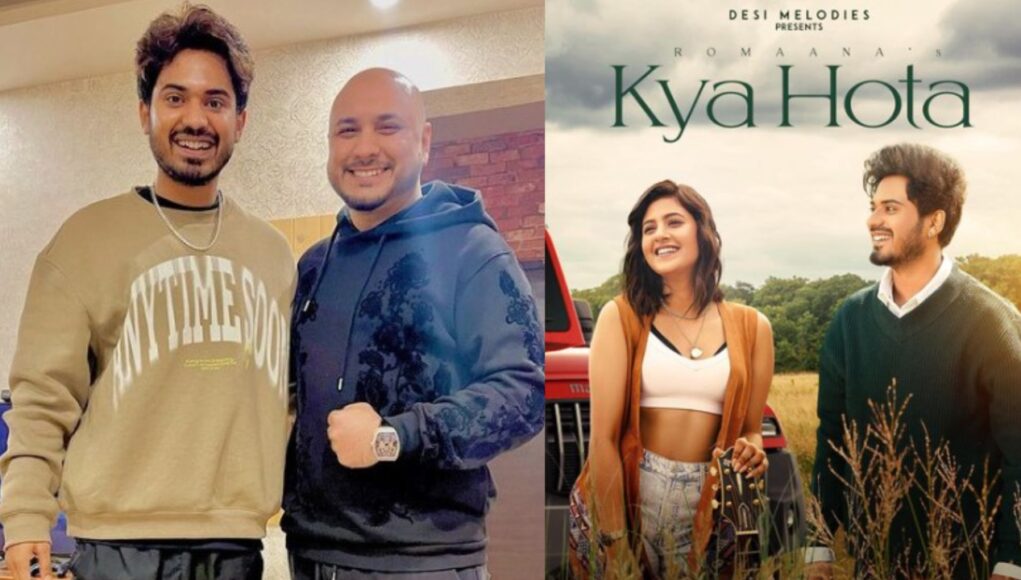 Desi Melodies is one of the most well-known and well-received Indian music labels today. Whenever a new song comes out, Desi Melodies has always made the audience groove or fall in love with their songs. Desi Melodies’ new song ‘Kya Hota’ featuring Anjali Arora and Romaana, is definitely going to make us fall in love and is going to be on our loop list for sure.

The song is an adorable love story about a couple who falls in love, but the boy suffers from a severe disease. His love supports and stands by him, trying to make him happy and make him live the last moments of his life. The story portrays an adorable love story with its amazing soundtrack, and soulful lyrics, which just can’t stop us from listening to it on a loop. Fans have just fallen in love with this fresh pair and showering their love on the song.

Desi Melodies owner and music legend B – Prank also expressed his emotions on the song Kya Hota, the sinegr says,”When I first heard the music, I was completely mesmerised by it since it is conceptualised so well. It is quite tough to experience the grief of losing someone, thus I felt that this notion deserved to be visualised. The lyrics are the product of Jaani’s emotions. Like usual, Arvind nailed it. Romana sings the song quite well, and Anjali does a terrific job. It’s the greatest all around.”

Jaani, has not only penned down the lyrics for ‘Kya Hota’ but also produced and composed the upbeat funk beat; reinventing the genre yet again with his uniqueness. Arvindr Khaira is back with a cutesy short film that brings out the emotions of Romaana’s voice on his face, along with one of the most adept creators of all time Anjali Arora.