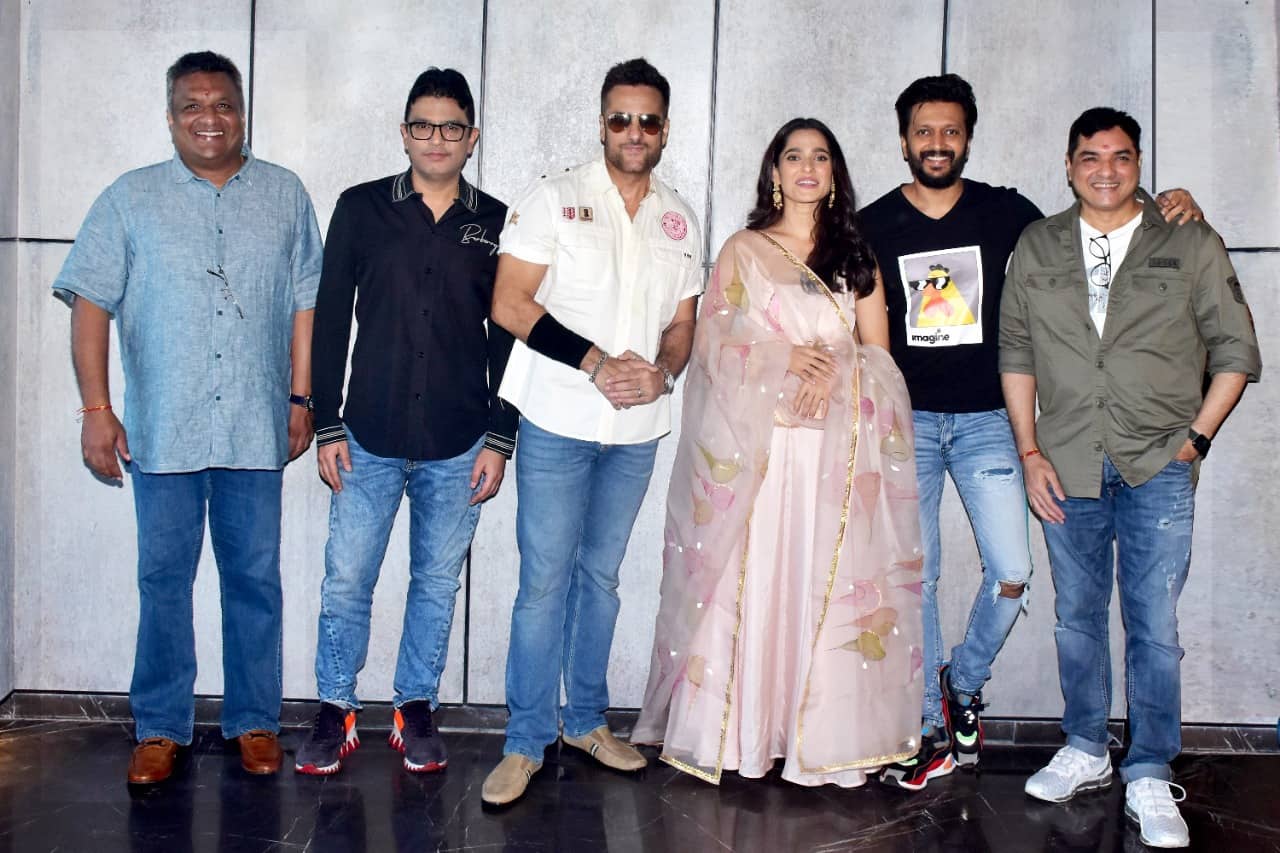 It took 14 years and a stellar script like Visfot to bring stars like Riteish Deshmukh and Fardeen Khan together. The film is an official adaptation of Rock, Paper, Scissor (2012), Venezuela’s official entry to the Oscar Awards that year. The intense thriller presents a collision of worlds between the high-rises of midtown Mumbai and the depths of Dongri.
Bhushan Kumar, who is backing the film, says, “As a producer, I’m always on the lookout for something new. On Visit, we have Sanjay Gupta, who has a signature style of making movies. And we have Kookie Gulati to helm it. From Fardeen , Riteish to the team, we have a fiery combination at hand much like the title of Visfot.”

Sanjay Gupta, whose company White Feather Films is producing the film, believes, “Every film has its own destiny and timing. This film happened to me when the world had shutdown in the pandemic. In Bhushan, I have found a true collaborator and a partner who backs my vision wholeheartedly. He has never second-guessed my decisions and never left my side.”

Director Kookie Gulati sums up saying, “I’ve thoroughly enjoyed the kind of films Sanjay Gupta has made. I’ve also loved the gumption with which Bhushan Kumar has backed outstanding movies. The opportunity to work with this combination and actors like Riteish and Fardeen is indeed rare. I can’t wait to share this incredible story with the audience.”