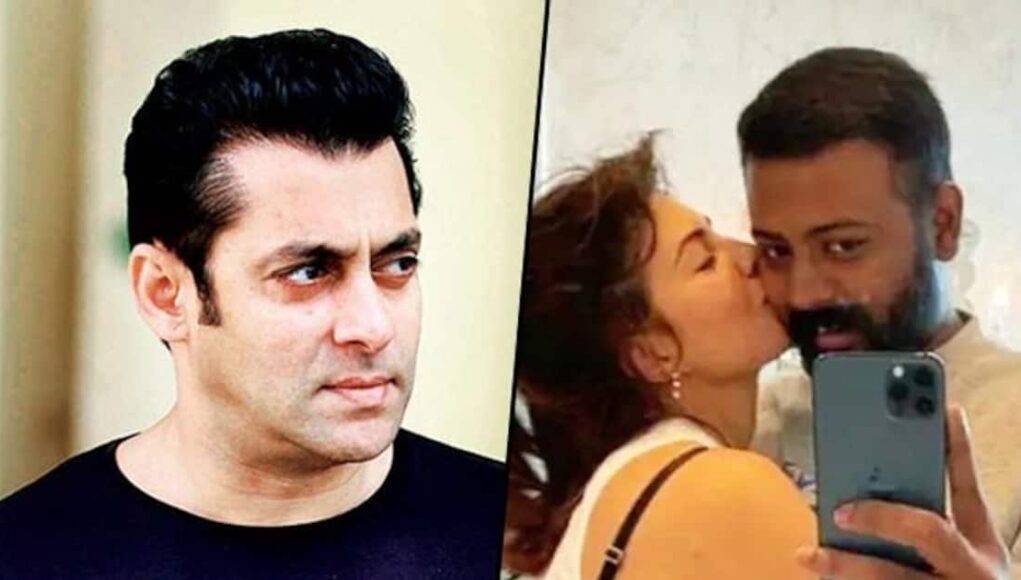 Jacqueline Fernandes has been making the headlines ever since she got involved in the 200 crores money extortion case associated with Sukesh Chandrasekhar. It is said that the actress was constantly in touch with him even after his crimes were exposed.

The Special Commissioner of Police said in an interview, “There is more trouble for Jaqueline Fernandez as she did not cut ties with Suresh Chandrasekhar even after knowing his criminal antecedents. But Nora Fatehi did disconnect herself once she suspected that something is fishy.”

Jacqueline has fallen in a lot of trouble as the conman had given some luxurious gifts to the Bollywood star. Salman Khan is really close to her and always had her back. Whether it was roping her into movies like Kick or Race 3 or spending time at his farmhouse, they have been very close. The actress is also very close to Akshay, and they have worked in numerous movies together. As per Free Press Journal, both her co-stars had advised her to stay away from the conman. Despite being warned, she continued to meet him and accept expensive gifts like cars and pedigree pets.

To add to the story, Delhi police Economic Offences Wing Ravindra Yadav added, “Sukesh even gifted the actor’s manager a Ducati bike to impress her. The bike has been seized.”

The actress claims that though Sukesh was the man of her dreams, she was unaware of his marital status. The actress was asked 50 written questions and 75 verbal ones. She was made to sit with Pinky Irani, but both seemed to be lying. Pinky revealed she had delivered a Tiffany diamond ring to propose Jacqueline with the initials J and S inscribed over it.