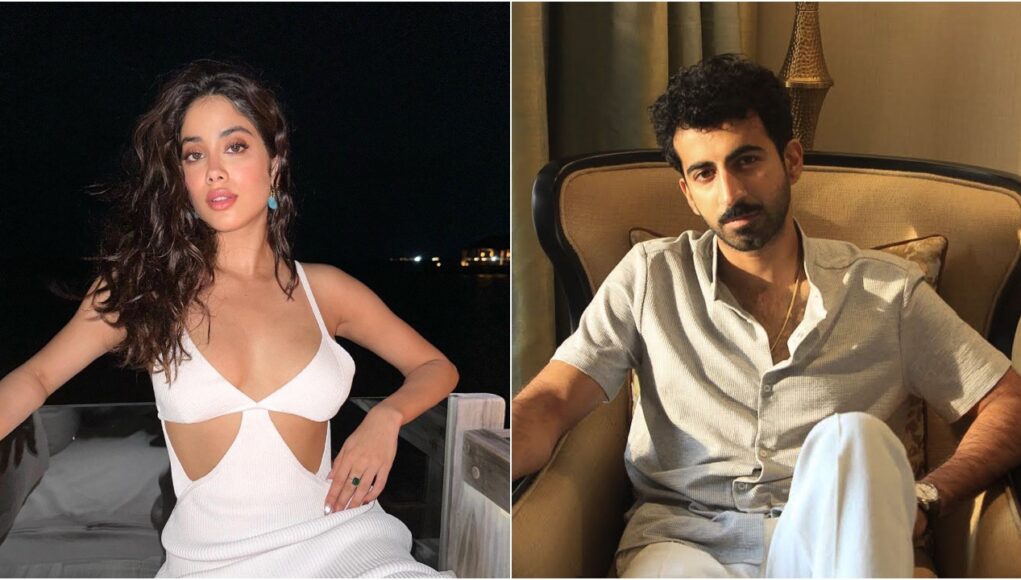 Janhvi Kapoor’s last release was Mili. The movie did not win any accolades, yet the actress was thoroughly praised for her acting skills. As per the latest Bollywood buzz, the audience should gear up to see her in a big scale spy thriller. Let me inform you, the gorgeous actress is all set to headline Junglee Pictures’ highly anticipated film opposite Malayalam actor Roshan Mathew, who is famous for his performance in Darlings and Choked.

Uljah, will see Janhvi playing a spy along with two male characters, Roshan and another male lead actor (not decided yet).

Helmed by National Award-winning filmmaker Sudhanshu Saria, the script deals with themes of failure and redemption. The actress hails from a family of patriots, who while serving in a foreign country, becomes involved in a perilous personal conspiracy. After Raazi, this will be another female led spy drama.

Talking about her professional front, the actress has multiple projects in her kitty. The upcoming sports drama Mr. and Mrs. Mahi along with Rajkumar Rao is a big one to look forward to.